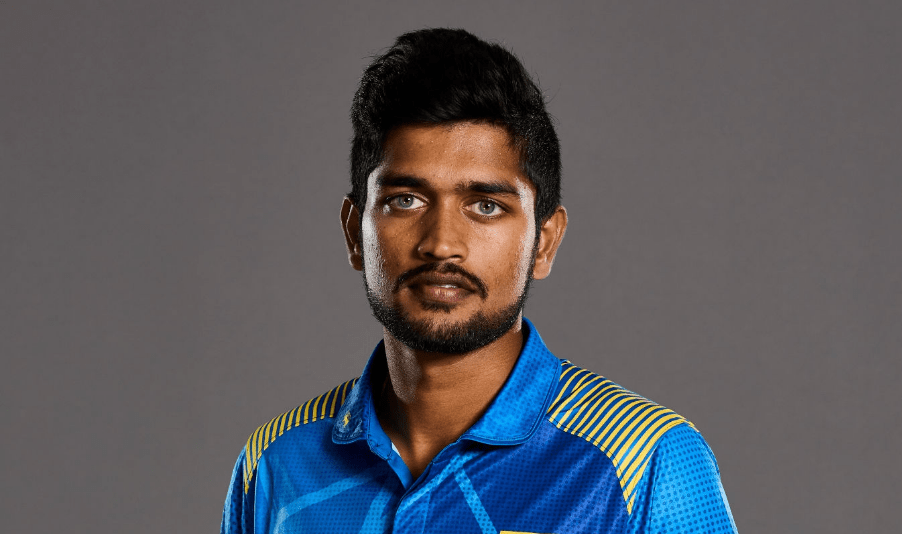 Why Dhananjaya Lakshan, Sri Lanka’s best swing bowler is not given a single over until the 23rd over.

Is Kusal Perera not aware of the strength of his fast bowlers? Or is Malinga wrong in his quote in saying that Dhananjaya Lakshan is the current best swing bowler SL has got and should be used during the initial PP overs to get the best results for his capabilities on swinging the new ball both ways.

I respect Malinga’s views as I don’t think he makes a mistake in accessing the quality of a fast bowler. To me it looks like that Kusal P needs to learn a lot to become a good captain and SLC should address this issue during the next series of matches with India.

If Kusal captains his performance in keeping also affects badly. We saw that in todays match when he dropped an easy regulation catch given by Moeen Ali in the first ball he faced. It was a poor fielding mistake where he didn’t make a move to the right direction even after the shot was executed. Hope this dropped chance will not be a crucial miss which could affect the match result in England’s favor.