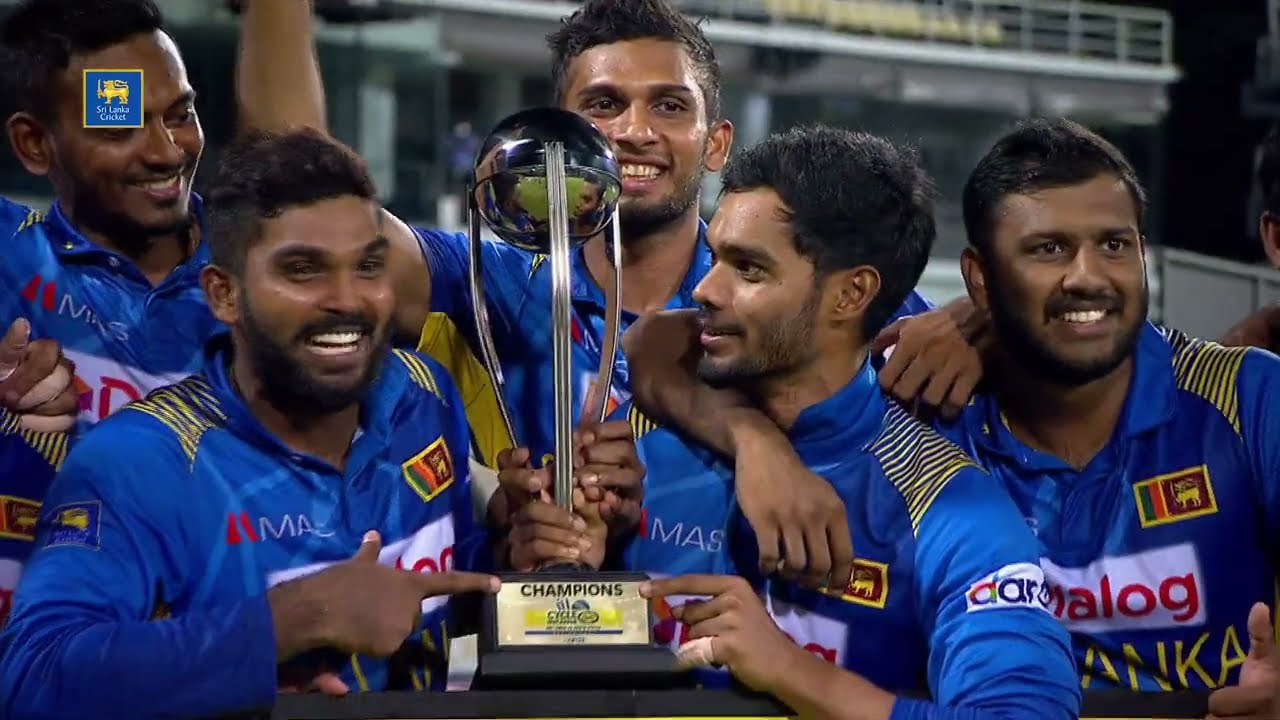 Sri Lankan Squad for the Asia cup is set to be named on upcoming days . Sri lanka will play Bangladesh and Afghanistan in group stages

Lets look who will be there for the Mega Event

Pathum Nissanka has been highly sucessful as the t20 opener since his inclusion to the side in World Cup and did well in Australia and India .So Pathum Nissanka will be the 1st Choice Opener

Then the question will be who is his partner ?

Kusal Mendis ,who is the 1st choice wicket keeper has done really well opening the batting although he struggled in middle order .My prediction is that Selectors will stick to Gunathilaka-Nissanka opening partnership atleast for the start of tournament and Mendis will have to bat at 4

Sri Lankan captain  Dasun Shanakais all set to bat at 6 in Asia Cup .His contribuitions at the final phase of the game will be vital

Chamika Karunarathna will bat at 7 .Batted well in last t20 vs Australia but has struggled in previous tours with bat in hand .So he will need to chnage his batting form quickly .Spin bowling Sensation Wanidu will bat at 8 to add late flourish to the inning .He also can make a suprise promotion to the top order depending on situations as he play spin well

Dushmantha Chameera will be the leader of pace attack

Kumara ,Pathirana,Binura ,Asitha and Dilshan Madushanka who had a pretty impressive opening spell where he troubled national players like Nissanka ,Chandimal and Shanaka

I would be tempted to pick Kumara , Pathirana for his death bowling skills and Dilshan Madushanka for his new ball skills ahead of Binura  .It would be a tough choice between Binura and Madhushanka

so the viable options are Chandimal, Dickwella ,Sadeera and Minod

Out of these options , i feel that Chandimal is the better option

Chandimal has a poor t20 record with a poor strike rate of 104 ,but the thing is other candidates havent done any favour for them due to their poor form and Chandimal has been in prolific form in recent tours

A year ago , Sandakan and Akila were main spin options for Sri Lanka in white ball cricket

But due to inconsistent performances and the Emergence of Maheesh ,Ramesh and Vandersay ,they have been left out of national squads

Chandimal will sneak into the Asia Cup Squad ,but time is clearly running out for him to make a mark in white ball cricket

MY Squad for Asia Cup