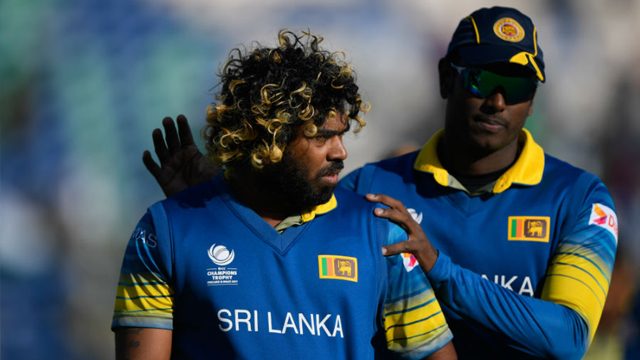 As per my Opinion when you selecting Captain of biggest ODI event, we should consider lot of criteria. First experience in Shorter Format, why i’m saying that, because we need to get Quick & accurate decisions on the field.

Also we need to understand players capacity, ability & when to use on the field (Specially bowlers). But as per news we are hearing since few week now we are gonna handover captaincy to Dimuth Karunaratne who has never played international ODI game since 4 years & also never know about the players much more in ODI arena, etc.

My first Question is been won a test series can you handover ODI captaincy to him? Also what he has done as a Batsman in that series is my 2nd Question. Also why we won the series because of individual performances some of them came by surprise.

When team doing well Captain also getting highlighted, that is nature. Once I heard by one of great captain of the game MSD has told to media, when asking about his captaincy he has told when my players doing well enough I don’t want to be interfere in between, but if it is gone something wrong I’ll going to the players & discuss.

So I believe in our SL team has no issue with the captaincy, only issue with under performing & careless players & ego of some players. We have seen it at SA odi series, no body has given support to Malinga to win the matches except Isuru Udana. That way automatically captain will get blame & notice. But been a captain can he win all the matches for you single handling. This is a big Question.

If Malinga do same thing in WC everyone will start to blame him talking with IPL or whatever subject. I feel Malinga should be the Captain on WC 19. if someone not giving support or somebody don’t want to play with him ignore them and get best talented young players to the Squad.

Because what Malinga done for Sri-Lankan Cricket no one has done in the current squad. think wisely when you selecting captain. Also we can’t depend on defensive captains like Mathews too.