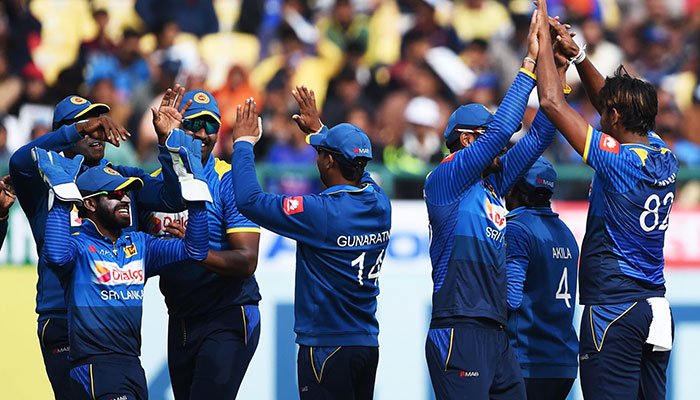 Once upon a time, there was a legendary team called ‘Sri Lanka’. After they won their inaugural world cup title back in 1996, this team performed well in almost every International tournament. This team played five world cup finals between 2007-2015. Unfortunately, they missed their all senior players and suddenly this legendary team converted into an inexperienced side. At least they unable to beat lower rank teams. Instead of giving a surprising performance in once in a blue moon, they couldn’t continue good performance in the cricket field. Somehow they managed to qualify to this year’s ICC Cricket World Cup.

What are the positives for this Sri Lanka team?

The deadly limited overs bowler Lasith Malinga will play a key role for Sri Lanka. He suffered from knee injuries a few times in his long career, as a result, he hasn’t had a continues run with the national team. But after his comeback in Asia cup 2018, he is playing with good health. Within the last three months, he played so many games for several teams. The most important thing is he got his pace back and he used so many variations to get wickets instead of his famous Yorkers. Most of the people thought that Malinga’s era is over, but still, he is a champion of the game.

Spinning ability in the team.

Sri Lankan selectors picked up Jeffry Vandersay & Jeewan Mendis instead of Akila Dananjaya. It was a surprise decision, but still a good one. Akila Dhananjaya was a mystery bowler then but after his remodeling action, he didn’t perform well. In the other hand, Jeewan Mendis is a handy all-rounder, who can take wickets in these conditions. Jeffery Vandersay was bowled superbly in the recently concluded T20I Series vs South Africa.

Dhananjaya de Silva might play as a spinning all-rounder since he got more turn in balls which he delivered in the last few games than the other main spinners.

Sri Lanka picked up Milinda Siriwardene as an all-rounder, but most work is depending on Thisara Perera & Isuru Udana. Both can hit the ball hard and have the ability of bowling all the ten overs. Isuru Udana surprised everyone with his bat in South Africa.

He is the backbone of whole Sri Lankan batting order. Mathews has the highest batting average among the Sri Lankan batters and more importantly, his experience is very vital. If he can play throughout the whole tournament without an injury, it will increase Sri Lanka’s chances.

Sri Lanka will start their World Cup campaign against New Zealand on 3rd of June at Cardiff. All they need to do is play with some moral. We saw that every Sri Lankan player is talented, but they never performed as a team. This is a great opportunity for Sri Lanka Cricket team to win a few matches and bring back the smiles on the faces of Sri Lankan people.