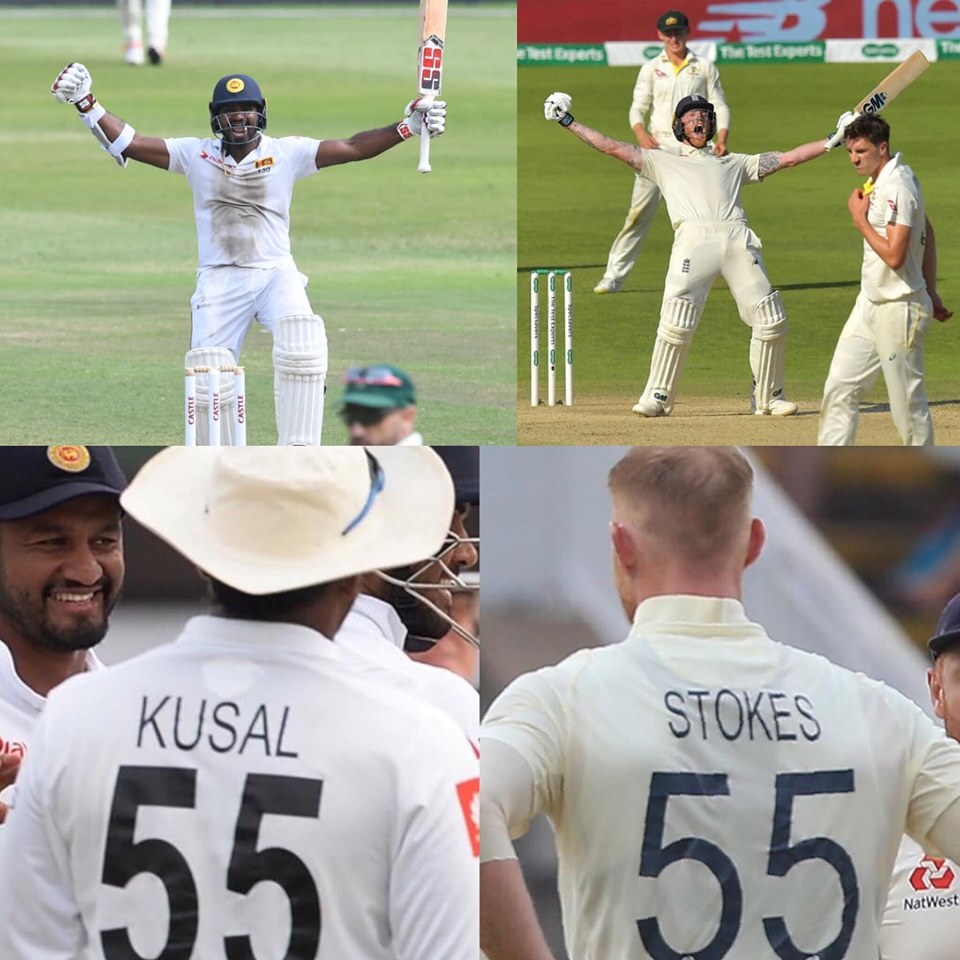 15 February 2019 in Durban ended when Sri Lanka were 83 for 3 needing a further 221 runs to win. Sri Lanka, a sub continent team playing on South African pacy pitches had to face the likes of Steyn, Philander, Rabada, Oliver and Maharaj, this was definitely South Africa’s match to lose. On day 4 the Lions were wounded badly with 9 lions going back to the den when the score board read 226 for 9. A further 78 runs needed and just 1 wicket in hand. It was just a matter of time for one of the poles of the tail ender to go for a walk. But one man stood firm. He was stable from day 3 and seeing wickets falling around him he didn’t panic. The bloke decided to hold the innings together, counter attack and play in his natural carefree way. The positive batting, the approach, sensibility and match awareness helped him to add 78 for the last wicket. His partner contributed with 6 facing 27 deliveries and staying in the middle for 73 minutes. The game was over when Kusal Perera edged the ball to the boundary, this made history; the highest ever 10th wicket partnership in a chase ! That knock of 153 by Kusal Perera included 12 fours and 5 towering sixes, all he needed was exactly 200 deliveries but he batted for over 5 hours. Sri Lanka the visiting team was able to chase down 304 runs and this 153 by a single man weighted over 50% of the runs and later this was declared as the best knock in the Test cricket history. Is it still? Test number 2347 was a match to remember

4th day of the 3rd Ashes Test match at Leeds on 25th August 2019 started when England were 3 down for 156 needing a further 203 for victory. England lost wickets at regular intervals but one man stood tall even after seeing wickets falling around him. He came to the crease as the number 4 batsmen just like Perera did on day 3 and the bloke knew he had to do a miracle just like he did in the World Cup finals. England needed 73 runs to win with just 1 wicket remaining and that’s when Ben Stokes decided to win the Englishmen of the year by counter attacking the bowlers and he was successful. The partnership of 76 included a single from Leach who faced 17 balls and survived for 60 minutes. An innings to remember indeed. His innings of 135 from 219 deliveries included 11 fours and 8 maximums. The lest No 2357 once again goes into the history books.

Now then, has Ben Stokes innings over taken Kusal Perera?. I still believe KJP’s innings could be and should rated over the innings of Stokes. Why? because;

1. Sri Lanka were playing in completely different conditions to them. They were the visitors while the innings of Stokes came at home in much familiar conditions. Perera’s knock was away while Stokes knock was at home.

3. Kusal Perera had to face a much better fierce bowling attack when compared to what Stokes got from the Aussies.

4. Kusal perera didn’t have much Test match experience when compared to Stokes and he had to play with Fernando who could be rated lower below leach.