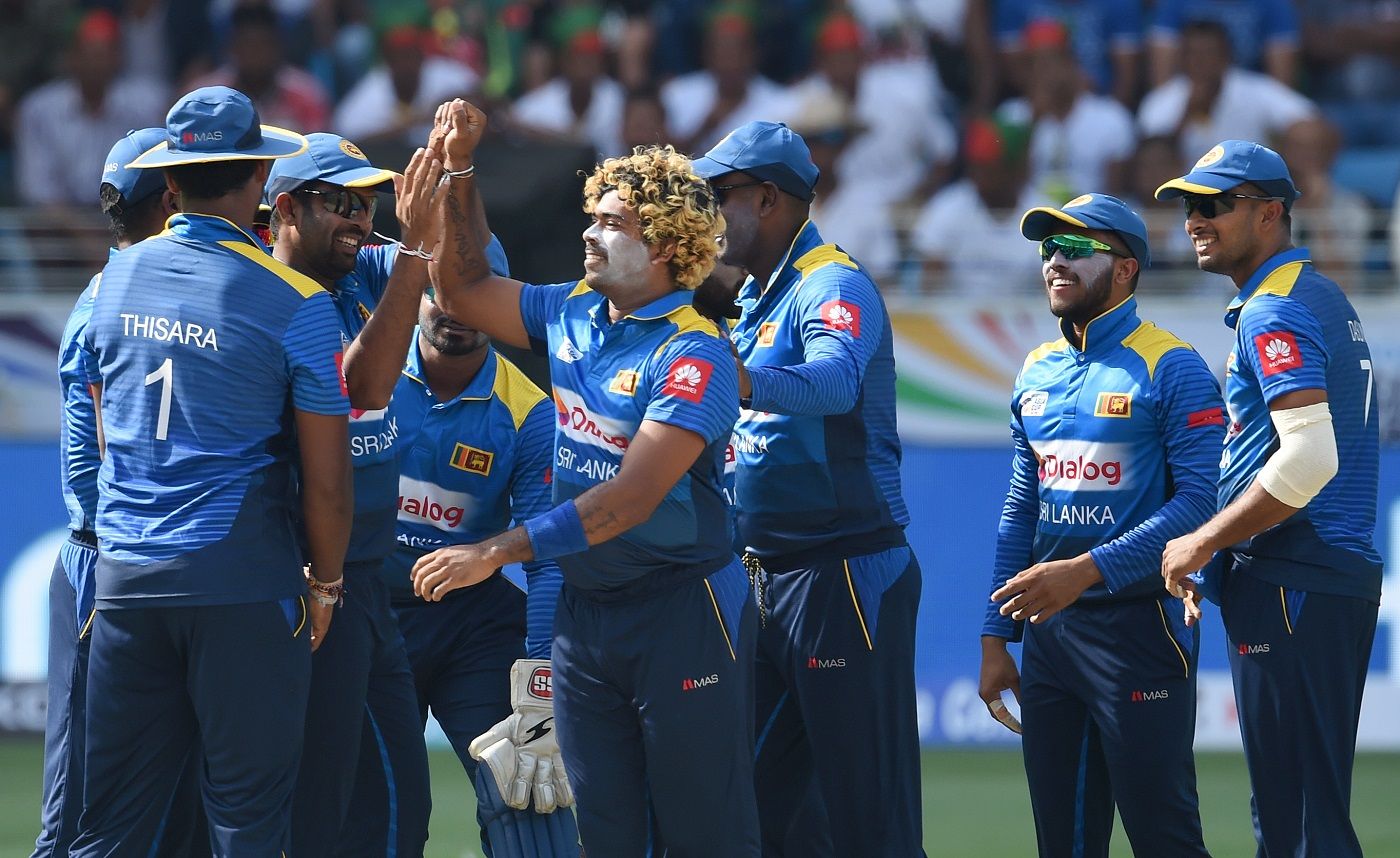 I.0   REASONS FOR THE DOWNFALL OF SL CRICKET STANDARD WITH PROPOSALS FOR IMPROVEMENT

Reasons for the downfall of our ODI cricket standard and ways how to improve it are recommended here. Majority of these issues need to be addressed immediately in a professional way within the coming two to three months as the cricket WC is less than 90 days away. Our sports minister Mr Hiran Fernando has assured that the standard of SLC management system & overall quality of cricket will be brought back to normal after getting some assistance from our great cricketers Sangakkara, Mahela, Mahanama & Siddath on cricket related issues. I am sure that we can find a good squad of 16 players who have the true potential to perform to our expectations in this year’s WC. However there are some issues to be addressed with regard to the matters that have contributed to this downfall, and they are listed as follows.

(1) Match fixing allegations are leveled against some staff of SLC management, ex players as disclosed by ICC. Our Sports Minister is following this issue in co ordination with the ICC. I personally think that we must have a permanent office of the ACU in Colombo to eradicate this problem permanently.

(2) Club cricket structure consisting of too many clubs (142 to be exact) to be abolished and replaced with a suitable system. Majority of the funds received from the ICC are wasted for these clubs whereas only a little fraction is utilized for the players needs and benefits.

(3) Absence of a talent search program at school level, on an all island basis to select the most talented players at a younger age of 18 yrs and provide them with proper guidance, coaching and international exposure until they reach 20/22 years when they can be tried in the national team. According to the present system a new player has to wait until he reaches 26 yrs or even more before he will be given a chance to represent the country.

(4) No proper selection criteria for the players has been used during the last 2 / 3 yrs whereas the system was having too many selectors, team managers and players. All these factors have resulted in a huge drop in the quality of cricket. A total number of 46 players have been played for home & away ODI matches during the last 3 yrs which has also diluted the strength of the ODI team and effectively has reduced the number of matches (or the most vital player’s experience) played by the probable 16 players who will be selected for the world cup. In countries like England, New Zealand only 28 to 32 players have been tried during the last 3 years and as a result of that their short listed potential players for the WC are having more than 40 match experience whereas our average figure for the  potential batsmen is not even 30.

(5) Our national & tour selectors don’t seem to be utilizing the actual strengths of our 7 potential batters in the line up to the maximum. A specific formula for the total score and target strike rates for every batsmen have not been established when it is required to score very high demanding  totals like 350 runs in  50  overs which is now being achieved by strong batting line ups on batting tracks.

(6)  Another major drawback which needs a long period of time for it’s improvement is the poor quality of our pitches. We do not have a single pitch in SL which can be considered as fast, bouncy or seaming track therefore all our batters have a weakness in facing, swinging, quick (deliveries above 140 kps speeds) and short pitched deliveries.

2.0 TARGET TOTAL SCORE & THE FORMULAE FOR ACHIEVING THE SAME.

By looking at the very recent totals scored by countries having very powerful batting line ups like New Zealand, India and England, it is recommended to prepare our batsmen to achieve a Target Total Score of at least 350 runs (off 50 overs) on any batting  track if we are to be competitive in the tournament and reach the semi final stage.

By looking at our performance in today’s match with South Africa I don’t think we played a team which will even enter in to the Super Eight group.

– 50 overs will be splitted in to four blocks (phases) as follows;

(3)  Batsmen’s Strength & Ability to Score the above Target Scores

– In summery we must have 4 Power Hitting batsmen to be utilized in Phase 1 (two)and Phase 3 (two) where they can easily score sixes without playing uppish risky shots into fielders hands due to the field restrictions in place. (Details will be discussed in Part 2).

–   Other 3 batsmen have to be technically perfect & be aggressive who has a long term average SR (Strike Rate) of at least 90%.

– There are many other parameters that need to be achieved by these 7 batsmen who will occupy upto no 7 position in the batting line up. This will be discussed in Part 2 in detail.

–  This squad is much better than all the previous squads as it has many deserved young, talented players who have the true potential to perform in the WC.

–   However it is noted with great concern that no consideration has been given to the batsmen’s POWER HITTING ability according to each batsman’a capacity. The batting line up tried today will never be able to score a demanding total like 350. May be with some careful and sensible batting they may be able to score 300 (even the commentators mentioned it). But everyone should realize that our target score for the WC is recommended to be 350.

– We must have used two power hitters (who has a very high 6s Rate) to open the innings.

– That’s why I am proposing Kusal Perera to open with Avishka Fernando (see below). Both of them are typically aggressive batsmen who can exploit the field restrictions to the maximum ability in the first 10 overs (Their  6s Rate i.e % of runs scored in 6s is very high)

–  Why didn’t we include  Dasun Shanaka (the best Power Hitting option we have  for the lower middle order) He should have been in the squad to bat at no 6. (Or at least as the second option for no 6 position)

(5) MY TEAM FOR THE SOUTH AFRICAN ODIs