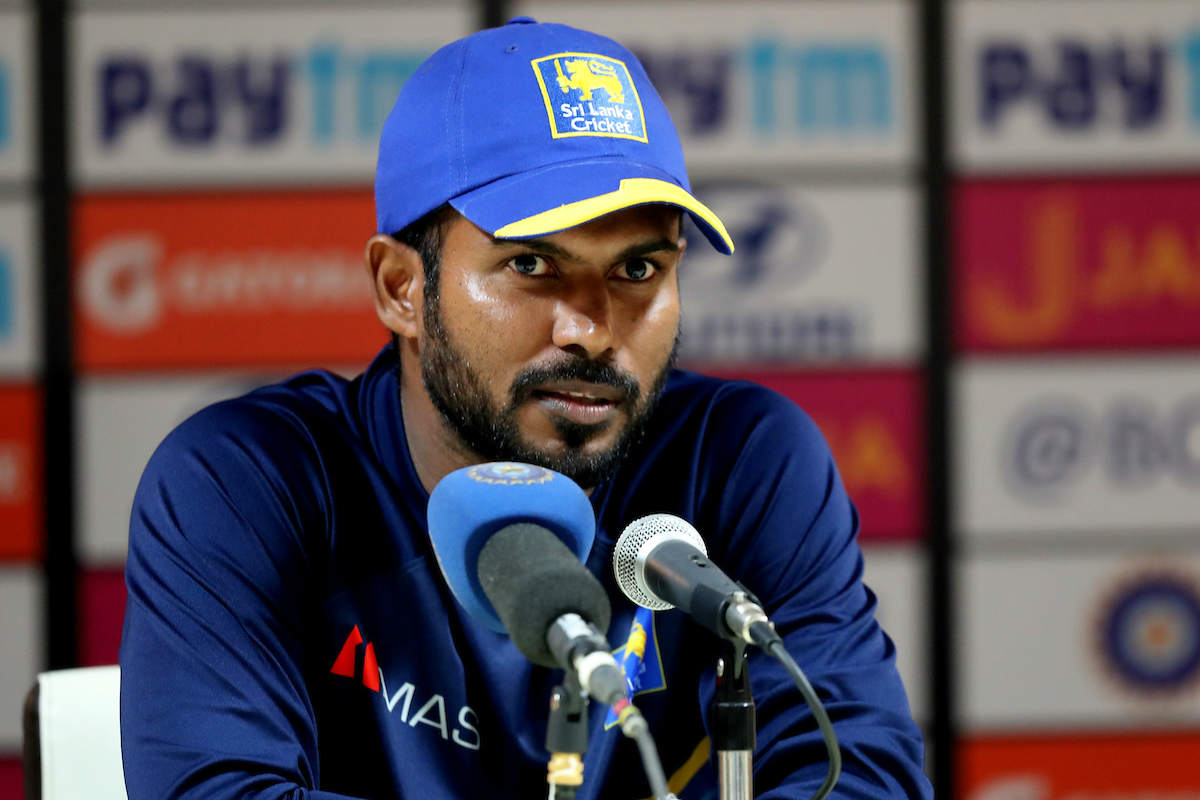 I would like to further highlight the poor performance of Tharanga against top-quality teams.

His batting average against top-quality bowling attacks is as follows:

Numbers do not lie. Only against England he has a good average. However, one must note that he scored most of his runs against England prior to 2015 when England was not a good one-day side and when they did not have a strong bowling line-up. What is more this is a guy who played test cricket for almost a decade but could not score a century against any top team. All his centuries in test cricket came against Zimbabwe and Bangladesh. Even in ODI cricket his best performances are against Zimbabwe and Bangladesh. His strike rate in ODI cricket is 75.93, whereas Danushka Gunathilake’s strike rate is 84.7 while his average is 32.41 out of just 36 matches. True, he is inexperienced, but he is a highly talented cricketer.