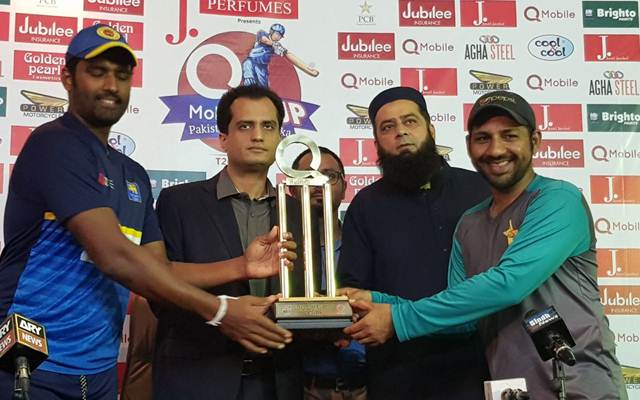 A team led by Thisera Perera was the first Sri Lankan team to tour pakistan after the terrifying attack in 2009.

Pakistan cricket board and the government gave the sri lankan players the best possible security at that time and the well known factor is that Sri Lanka Cricket agreed to send a team to pakistan to take political advantages after political discussions made behind the screen.

Then what is the unknown factor of the tour to Lahore?

Pakistan Cricket Board paid a sum of Rs 1200 lacks to the Sri Lankan Cricket where the former president and the current president directly or indirectly influenced a team to tour pakistan for their own good.

Players were told 50% of the money would be shared equally among the players and yet nothing has been shared or verbally spoken about regarding the unknown factor.

Sri Lanka Cricket got the approval from the former EXCO committee to equally share 20 lacks per player and nothing has been spoken after.

Comparing to what has happened over the years these numbers are small indeed and player are always been the victims.