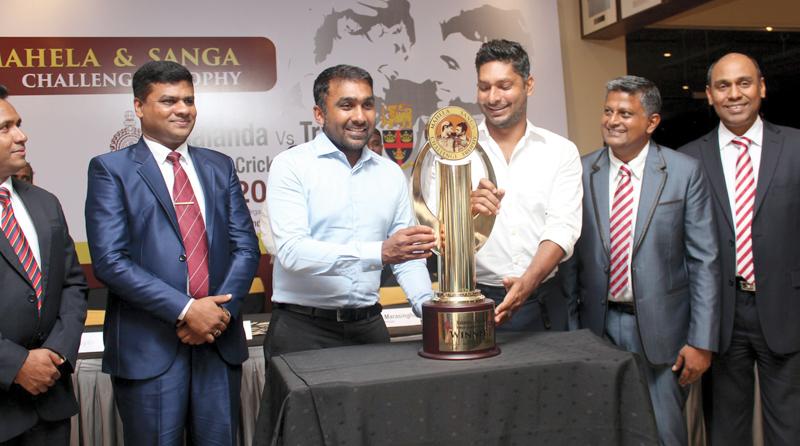 Kumar Sangakkara at the press conference – ‘I guess Sugathadasa Banda will have more work next year in designing another trophy and I request the organizers to have the Trinity name minted on the trophy’, Nalanda might be strong but Trinity is going to win it this time.

And as said by Kuma, Trinity College won the 41st annual Cricket encounter between the two schools and took home the Mahela & Sanga challenge trophy.