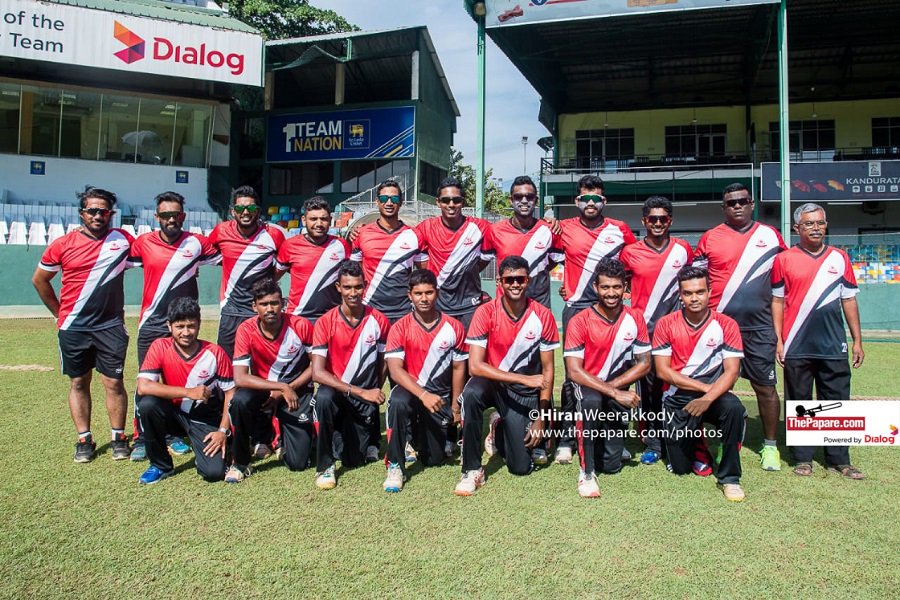 Premier league Tournament Tier ‘A’ ended making CCC the champions with 88.32 points while Saracens was named the runners up with 75.2 points.

Oshada Ferenado, the Chilaw Marians right hander who earned a call up for the South African tour ended the tournament as the highest runs scorer and was the first to pass 1000 runs this season. He ended with 1181 runs in 9 matches with 6 centuries and 4 half centuries. 3 more batsmen were able to pass the 1000 run barrier and the 2nd was the young right hander of NCC, Pathum Nissanka who scored 1088 runs with 4 centuries and 4 half centuries. Experienced Tamil union batsmen Sachithra Seerasinghe was the 3rd with 1001 runs and Priyamal Perera of CCC was the next batsmen who finished with 1001 runs both of them in 10 matches.

In the bowling department it was the veteran spinner Malinda Pushpakumara who topped the charts with 63 wickets to his name. Sagara Paresh the 32 year old Indian bowler who made his first class debut playing for Chilaw Marians came in 2nd with 57 wickets. Young SSC bowler Tharindu Rathnayake bagged 53 wickets in 10 matches to finish as the 3rd highest wicker taker.

The tournament saw 15 double centuries being scored. While Kaushal Silva’s 273 was the highest individual score this season. Angelo Perera who was included in the Sri Lanka squad to South Africa scored two double centuries in the same match and he was only the 2nd player in the first class history to do so after Aruther Fagg of Kent who did the same in 1938. Kaushal Silva and Priyamal Perera both scored 2 double centuries each.