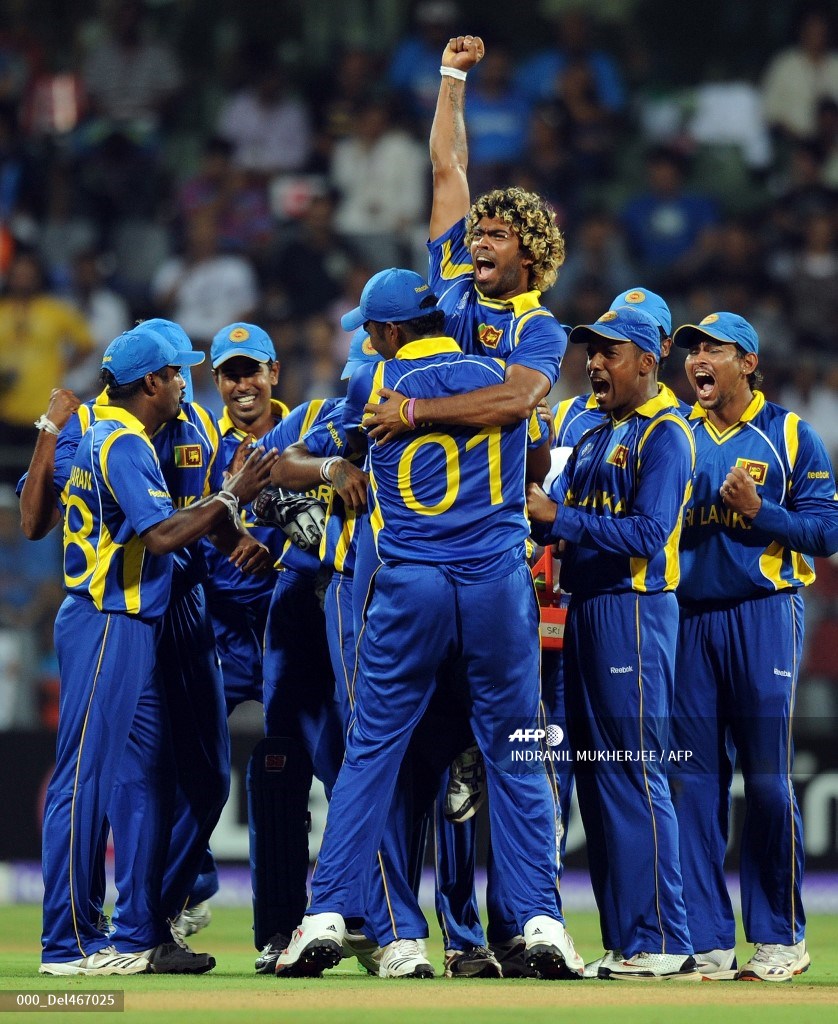 The recent Homagama cricket stadium saga and what followed was a stark reminder of how cricket in Sri Lanka is run. Imagine such a fiasco in any of the other established cricketing nations? The chances are that the board would have resigned the next day. However for anyone who has followed our cricket for long it’s no surprise. From the day money came into cricket in Sri Lanka the genuine administrators were shown the exit. This meant that the infrastructure and feeding grounds for the national team was fragile at best. As such the Sri Lankan domestic cricket structure has been a focal point of discussion forever. It was, is and will not anywhere be close to the set ups in other nations, thanks to the politics and power hungry nature of the administrations

Most of Sri Lanka’s prodigies of past have more or less walked directly into the international set up and adopted to it like a fish adapting to water. No other country could boast of such transitions. Starting from the likes of Ranjan Madugalle, Arjuna Ranatunga to Mahela Jayawardena the transitions into international scene has followed a similar blue print. Not only did they walk into the international arena they left a lasting impression true to their promise.

“How could it be?” The answer was the once famous school cricket structure which was driven genuinely by the love for the game. It was the love for the game from the grassroots that was reflected at the top as well. School children were allowed to play without inhibition and express themselves enjoying the game without any interference.  This ensured that by the time they made the graduation they were near finished articles.

I bet it would be difficult to find a team that won world cup having relied on being boarded at the national captain’s home and being fed by him. That’s what the 1996 team was. With inadequate finances to cover the basics of a national team, with a board that had no big wigs except for a visionary with pure love for the game ,Sri Lanka caused the greatest upsets in world cricket to date by emerging as the champions in 1996. ” How could it be?” that such a small nation go on to achieve such a humongous feat with absolutely nothing?.

The answer was that the game was driven genuinely with minimum interference. There were no politics, no buying of votes from virtually non existent clubs and obviously no sons of big wigs were interested in national colours. Cricket was just not lucrative pre world cup 1996. It was this unrestrained environment with transparency that led to influx of genuine talent based on merit from schooling system described previously, to the highest level with minimal distractions, purely attracted by the love of the game that led to the ultimate success of our cricket. The best school cricketing system was an able breeding ground which covered up the inadequacies of the domestic set up. In addition we were also blessed with freakish talents from the mid 1990s.

The unconventional nature that made the world take note of Sri lankan cricket went to another level with the emergence of the likes of Muttiah Muralitharan, Sanath Jayasuriya and Lasith Malinga. Who on earth with an iota of cricketing sense would allow someone to bowl with an bent arm (Murali’s natural deformity), hold a bat with such strong bottom hand grip,as if his life depended on that and bowl with an action which could at best be tolerated in beach cricket alone. Let alone letting them emerge through, which in itself would have only being a miracle in other countries, “How could it be?” that these talents withstand the test of time in international cricket when most of the freaks disappear at best, within few seasons.

The answer lies in the law of nature. Exceptions occur once in a while. Players with freakish talents will emerge rarely. They will change the status quo. That’s how nature operates. Bill Gates, Eon Musk, Steve Jobs these individual reinvented their respective spheres. Cricketing freaks do the same. The above legends of the game did the same. We were lucky to have them all at once or unlucky that they and left all at once within few years of each other. We were just lucky that freaks emerged rather unplanned and covered up for the inadequacies that were growing at the back end. The glory we basked in during the best of times made us overlook the inadequacies which were spreading beneath the surface like a cancer

The inadequacies and malfunctions at the back end made sure that once these legendary players moved on there was no back up in the funnel. The dismantling of school cricketing system through the installation of a drive to win at all cost, politics and all the unwanted byproducts of commercialization made matters even worse. The best school cricket system we had,wasnt what it was anymore.

The time was may be a decade ago to invest and streamline the next generation through correction of shortcomings which were obvious.  That was obviously unfortunatley the last priority for the vote hungry administration. The key priorities were to showcase themselves as saviours of the game and garner power by mudslinging at the likes of Sangakkara, Mahela and Malinga. What mattered to past administrations at that time was how they could undermine the global appeal of the above likes by putting hurdles for them to participate in global leagues. To throw light on the above one should only ask how sensible was it even to debate whether Sangakkara represent the now non existent Kandurata lions or Sunrisers in the 2013 Champions league. The decision literally put an end to his IPL career. Any visionary administration would have seen the benefits of participation in such league. Look at the English cricket turnaround and the role of IPL in it. It was oblivious to the eyes of those at the helm because the priority didn’t seem to be cricket. Hidden agendas prevailed over the best interest of the game. The above examples were controversial points that have divided opinion. However in hindsight anybody who read the game would understand that IPL set the pace for modern cricket. By painting it as evil and distancing our players we were digging our own grave in a way.

Up until the early 2010s the theme of Sri Lankan cricket was ” how could it be” that such great deeds were possible for such a tiny nation. The answer most probably was as explained prior  “we were just lucky that we were blessed with outliers frequently”. With the exception of Pakistan no other country could match us in that aspect. ” We were just lucky” that our school cricket structure was solid in the years gone by.

Amidst the stated status quo something interesting emerged . In year 2006 a 19 year old Chamara Kapugedera played arguably one of the best shots I have ever seen. A a cover drive for 6 at Adelaide off none other than Brett Lee. It was on par with Aravinda’s 6 at centurion in 2003. He looked set to be the next big thing to carry the Sri Lankan middle order. Just about the same time another prodigious southpaw in Upul Tharanga started scoring centuries for fun. To put things in perspective Angelo Mathews has only few hundreds upto now. Tharanga racked up 15+ within no time. Then came a mystery spinner who treated the cricket ball like a carrom disc and sent the Indians searching for the ball like headless chickens. The world hadn’t seen the fabulous 4 of India been bewildered the way Mendis did.

Surely all had to be good with such wonderful talent emerging. Not to forget the early promise of the likes of Thirimanne and Chandimal to name a few others.

However life is such that it doesn’t put you on a path of roses always. When a player loses his way, gets plagued by injuries are the moments where the system becomes vital. Not only the above but many others fell victim to this inadequacy. The moment they lost form there was nowhere to fall back. Surely the SLC Executive committee would had more foreign travels than the number of times our A teams tour abroad. Relying on club cricket is like practicing scholarship papers to pass the advanced level physics paper. These are just few cause effect examples of the performance and administration.

The lack of a proper system to fall back on after encountering failure at the highest level, coupled with a school cricketing structure unable to keep up with the highest standards of the past meant that the influx and sustainability of talent at the highest level became a herculean task, which obviously started showing in the performance of Sri Lankan cricket

Afterall life too is full of “how it would have been” questions. Sri Lanka cricket is no exception. This realization could only be the possible solace for the average cricket fan who loves the game only for what it is and the pure pleasure it brings.