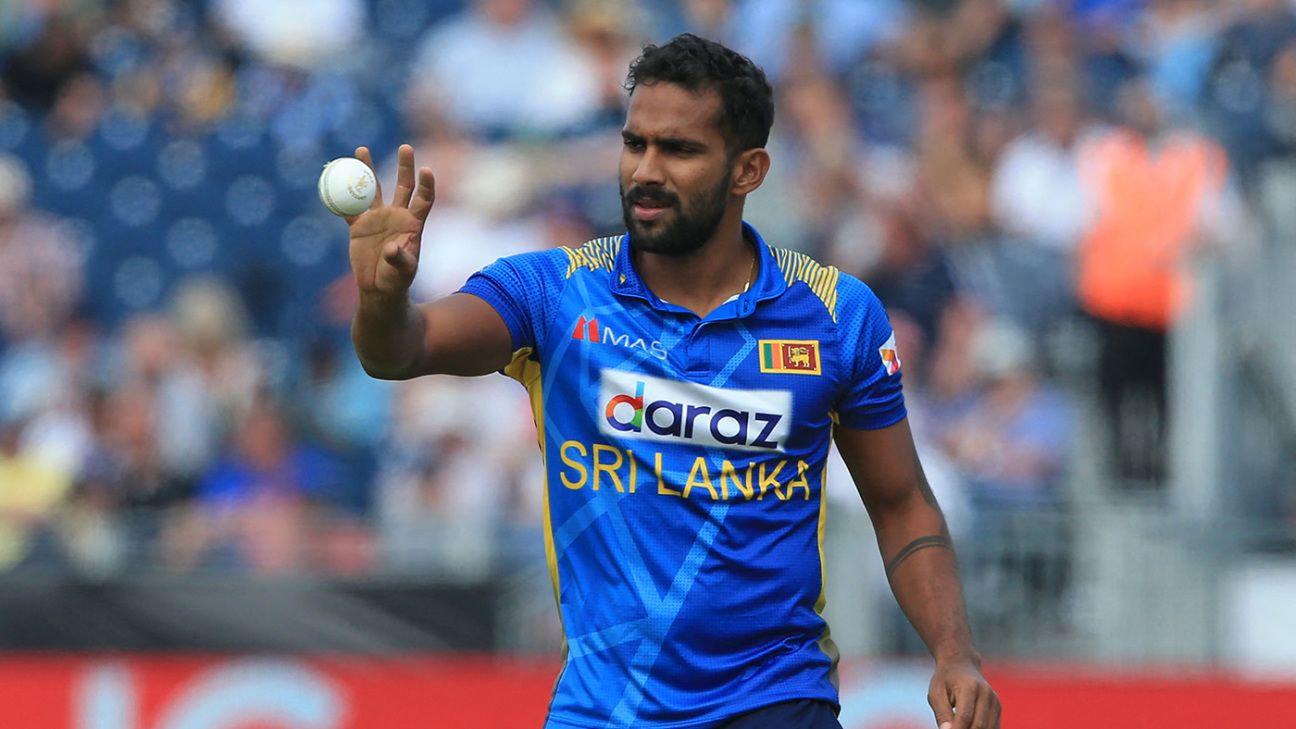 Yes, all Srilankan fans are frustrated. Everyone wanted a win including Micky Arthur. Fans are unhappy about Dasun’s bowling changes, Fans wanted to know what did Kasun learned from his experience (remember he was in the $55k contract bracket), Sandakan who is also experienced in the gang could not ball most of his deliveries in line.

But, I saw a lot of positives in the match today. One, the batsmen knew what their role was. A good start from the openers, fantastic finish by Chamika. Good knock from Charith.

More than all, I saw team spirit. Everyone was enjoying the game. Players had a thirst to win the game. Minood was asking the captain to use Wanindu in the early 40 overs. All were celebrating the fall of each Indian wicket. This is something I did not see in the recent past in Srilankan games. So how now? Is it because we have new guns in the playing 11? Is it because we don’t have eco in the team? Is it because young players were not treated the same when there were a bunch of seniors? Is it because juniors were afraid of seniors and couldn’t mingle with them? Is it because of the removal of the Kusal Mendis, Dickwella, and Dhanushka?

Whatever it is I think we finally have the right combo. Need a good supporting fast bowler to support Dushmantha. Need a decent spinner to support Wanindu. The likes of Binura and Ramesh Mendis can be groomed to that level.  Some more matches to Dasun can groom him as well.

I see Dasun is way better for the leadership than Kusal. If SLC needs to change the leader bring back Dimuth, not another new captain.

SLC should Keep investing in players like Chamika, Charith , Minod and Bhanukka

Anyway, seems like we are on the right path.