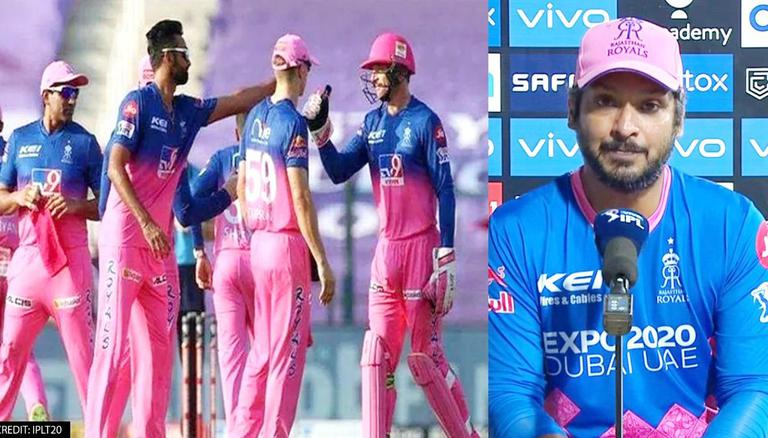 In the olden days when we follow a cricket team, we only pay attention to Caption and some key players. We didn’t even care who the playing 11 was. The game has changed and so did the fans. The game is more competitive than before.

One thing that caught my attention was the creation of the Director of the cricket role. Sri Lanka cricket and IPL franchise Rajasthan Royals (RR)recently appointed Tom Moddy and Sang respectively for this role. What the hell do the Directors do anyway?

I am not here to evaluate the individual abilities of Moody and Sanga. We all know that they both are very well capable of what they are asked to do. Moreover, Moody was appointed by our own legend Aravinda so I don’t doubt his ability to choose people.

What I want to see here is the system that these two individuals need to work with, the authorities they must work with, the powers they’re vested with and the environment they have.

Both the teams are in a very critical state. SLC has a long way to go and RR hasn’t lifted the trophy after the initial IPL in 2008. We don’t know what role Moody plays in uplifting the SLC. Maybe he was asked to design the structure for the domestic tournament and do all the necessary works in the back end. But we also saw him in the dugout in the England series. We don’t see or heard he is in direct contact with players.

But looking at Sanga in the IPL I see him in the dugout, in the playground, with the players in training, in the dressing room after matches, etc. So, whoever appointed or asked Sanga to join the franchise has clearly defined his role and has given so much freedom to him to perform. Looking at his speeches in pre/post matches. They are very inspirational and very pleasing to watch or hear.

I think legends like Mahela, or Sanga are reluctant to take any positions with SLC is because they know they won’t have this level of freedom and authority here. Thanks to Aravinda again to convince Mahela at least for a week of assignment in the T-20 world cup. An ego-free environment is necessary for any best leader to perform. As a fan, I wish we will have this environment one day to have our locally grown legends take the lead.

But as I write this I also saw the news about LPL ownerships chaos and the less known TV channel is bagging up the TV rights of LPL makes me worry whether we will ever have this environment in our country.