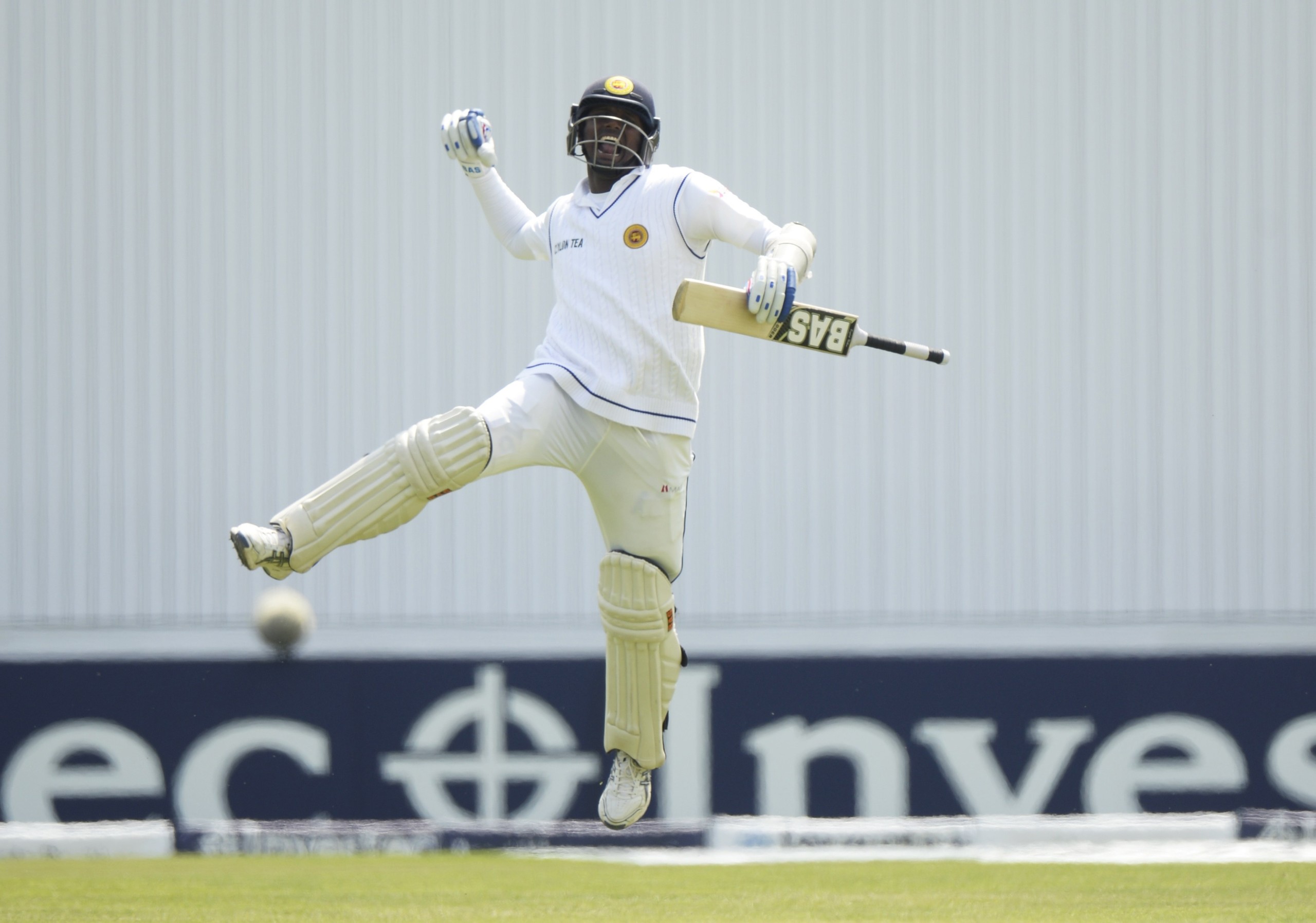 When thinking of Mathews, there are many moments that come to the fore. The Melbourne miracle with Malinga that left the Aussies stunned , Wellington jailbreak with Mendis keeping the potent Kiwis at bay for a whole day to draw the game and Chester- le- street magic at the 2019 World Cup dismissing a well set Pooran when the Lankans had no other bowling option are few of many such instances.  However there is one moment that triumphs all of the above. The Headingley heroics in 2014 setting up Sri Lanka’s first series win in England.

Before 2014, Sri Lanka had not won a full test match series in England. 2014 was the last opportunity for the legendary pair of Mahela and Sangakkara to have a shot at it. Things however didnt go according to plan.

After hanging on to a draw in the opening test at Lords under the most dramatic circumstances,the final test was played at Headingley. As the game inched toward an end, the odds were heavily in favour of the English. With only 169 runs ahead and only 3 wickets left having suffered the customary middle order collapse from rather a position of strength on the fourth morning, the game was well beyond the grasp of the Lankans. A series win seemed to remain a elusive dream for the team and the legendary Sanga- Mahela duo

However it is in adversities that the best of the best showcase their capabilities. Mathews had showcased brilliance in the white ball format upto that point in hopeless situations. But test cricket was a different kettle of fish. Up against the likes of Anderson, broad and Plunkett on day four Mathews showcased the substance within him by forging a partnership with Herath which saw Sri Lanka go past beyond 400 taking the lead to a competitive 349. When the duo parted ways due to the unfortunate run out of Herath, they had put on 149 valuable runs for the eighth wicket.

Mathews was on sixty odd when he was joined by Rangana Herath. In an exceptional showcasing of his prowess, he demonstrated his cricketing sense by exhibiting aggression while shielding his partner over a period of time with success . Mathews scored all around the wicket playing against the spin through the covers off  Moen Ali and down the ground against the pace of Anderson and Broad causing chaos in English ranks. On a slow wicket the short ball tactic by the intimidating English pacies was dealt with disdain as Mathews played shot in front of the wicket on both off and leg sides. A shot that stands out in this innings out of the lot was the effortless flick off Liam Plunket through mid wicket which cleared the fence much to the surprise of all. In addition Mathews consistently found ways to go through the gaps and over the top keeping the board ticking without merely surviving.  The poise and demeanour exhibited by Mathews in this innings was by far the greatest ever seen in his career. It takes a different level of skill set to accumulate nearly 100 runs under immense pressure in the company of a lower order bat in challenging conditions as it was at Headingley, with the wicket slowing down.

The Headingley 160 which was worth the weight in gold, coming on the back of a usual middle order collapse propelled Sri Lanka to their first series win in England. A task many failed to accomplish before was accomplished under the leadership and batting skill of Mathews.

The heroics at headingley was just a reminder of what Angelo Mathews could have been for Sri Lanka cricket, if not injuries and multitude of other uncontrollables. It’s still not too late, he could still be the marvel that he was meant to be. On his birthday wouldn’t that be the wish every Sri Lankan fan would have wouldn’t Angie be the marvel he was meant to be sooner than never. If his Instagram videos are any yardstick to go by, the man seems to be on a mission to achieve his fullest potential.

Anyone who has had the privilege of witnessing an injury free Angelo go about his business on a cricketing field would definitely know that the day it happens the world will watch in awe.

For sheer significance of the context and impact of his knock at headingley,the picture below where Angelo celebrates a hard earned century which led the team from nowhere to a famous win will remain one of the special moments in Sri Lankan cricket history #Cricketingperspectives #Cricketdecoded #Angelomathews

Angelo MathewsSri Lanka A in England 2014