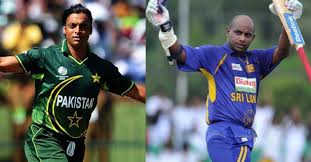 Where to watch, timings

Cricket fans across India and the world will get to see the Legends of Cricket sweat it out at their competitive best at Legends League Cricket, live, on SONY TEN 1 and SONY TEN 3 channels as well as SonyLIV (Live Streaming) in India. Matches start at 8 PM.