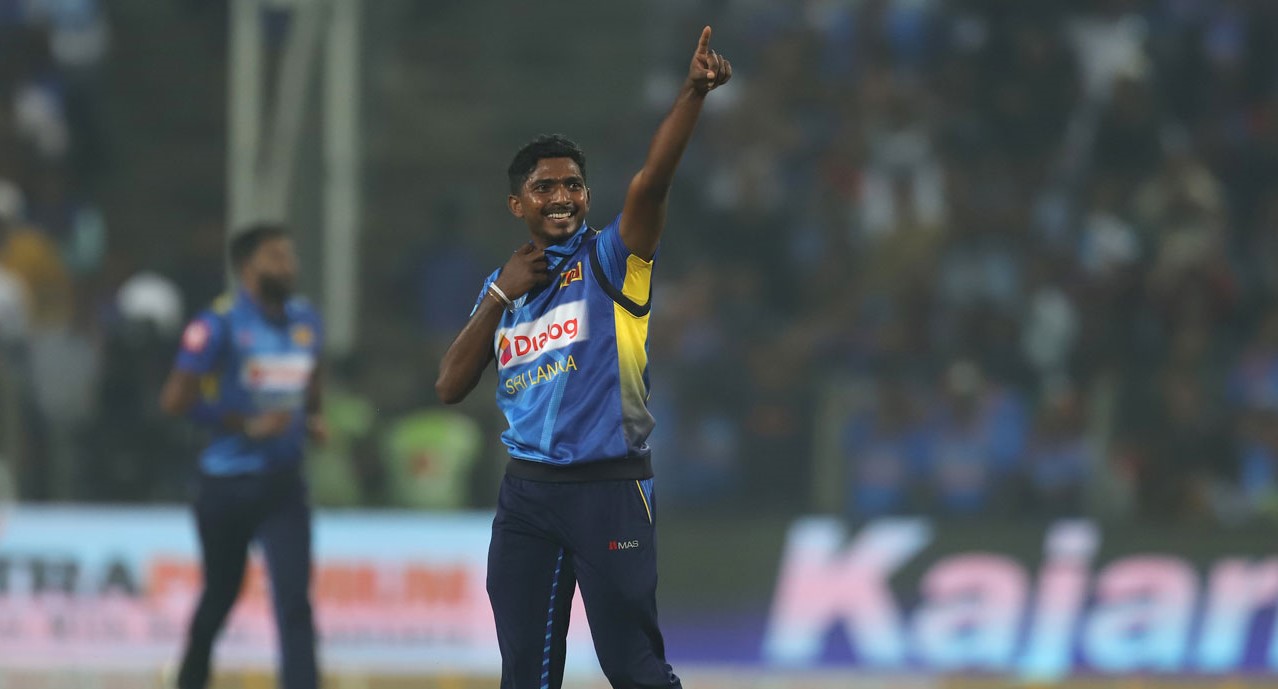 I 100% Agree to the fact that Sandakan was dropped from the ODI Side? But why was he dropped from the T20Is? When he last played a ODI against India he returned with figures of 1/71 (10) But when he last played a T20I against ENG He was at 0/28, Not so good eh? But look at the World Cup squad and it’s Spinners – Danajaya De Silva, Praveen Jayawickrama, Maheesh Theekshana, Kamindu Mendis, Pulina Tharanga, Lahiru Madushanka,Wanindu Hasaranaga.. Out of the following Only Dhananjaya De Silva and Hasaranga has played more than 10 T20S, and really Akla performed much poorer than Sandakan, So SRI LANKA HAVE A VERY INEXPERIENCED ATTACK OF SPIN!!

He is ahead of

See this, Bumrah, Archer all of them are behind Sandakan!

If this isn’t enough

Aren’t these stats good enough to make it to a cut at least as a reserve, Malinga said that Sandakan should get a chance. And I think too, Please drop a comment on your ideas