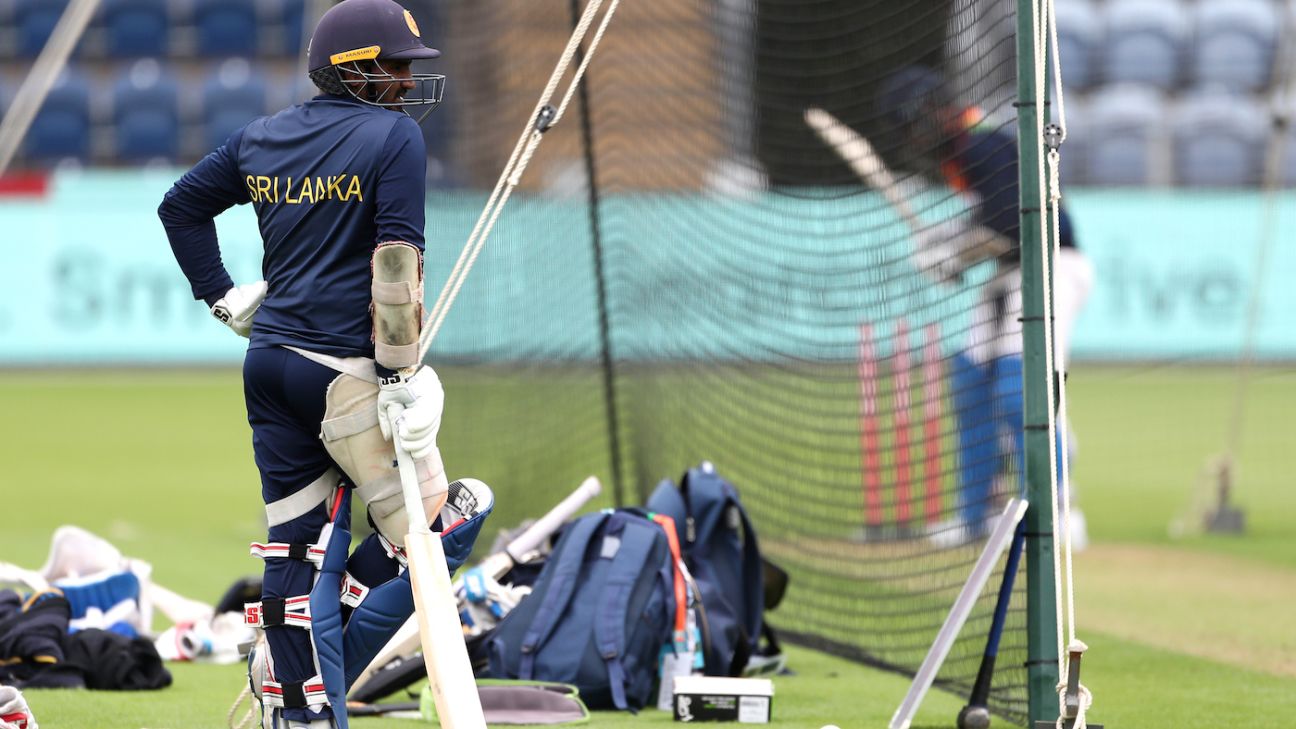 Srilanka is now struggling completely in T20s with Poor batting coach who is none playing a single T20 match when he is a player for his country.SLC should appoint local batting coach for Worldcup victory.

Dhananjaya De Silva is not a T20 player.He is still struggling to hit a single boundary in T20I.He should replaced with Dhananjaya Lakshan who is emerging player of the last LPL T20 tournament.He is a complete all rounder in that tournament. But SLC didn’t use his form to International cricket.Also he had a decent SLC Invitational T20 Tournament than DDS.

How Dasun Shanaka is the highest run getter in SLC Invitational T20 tournament. In international Cricket for Srilanka He didn’t scored a 20 plus runs.But As a Captain Dasun bowled well.So he should bowl full qouta or 3 overs.Chamika Karunaratne had the ability to play according to the situation.So he should promote up the batting order to play at No.5 or No.6

Srilanka’s worldcup squad should change atleast 2 players.Dhananjaya Lakshan in for Dhananjaya De Silva  and  Pulina Tharanga in for Praveen Jayawickrama.

Dear Roy Dias Sir and Others please comment below will you agreed or not.