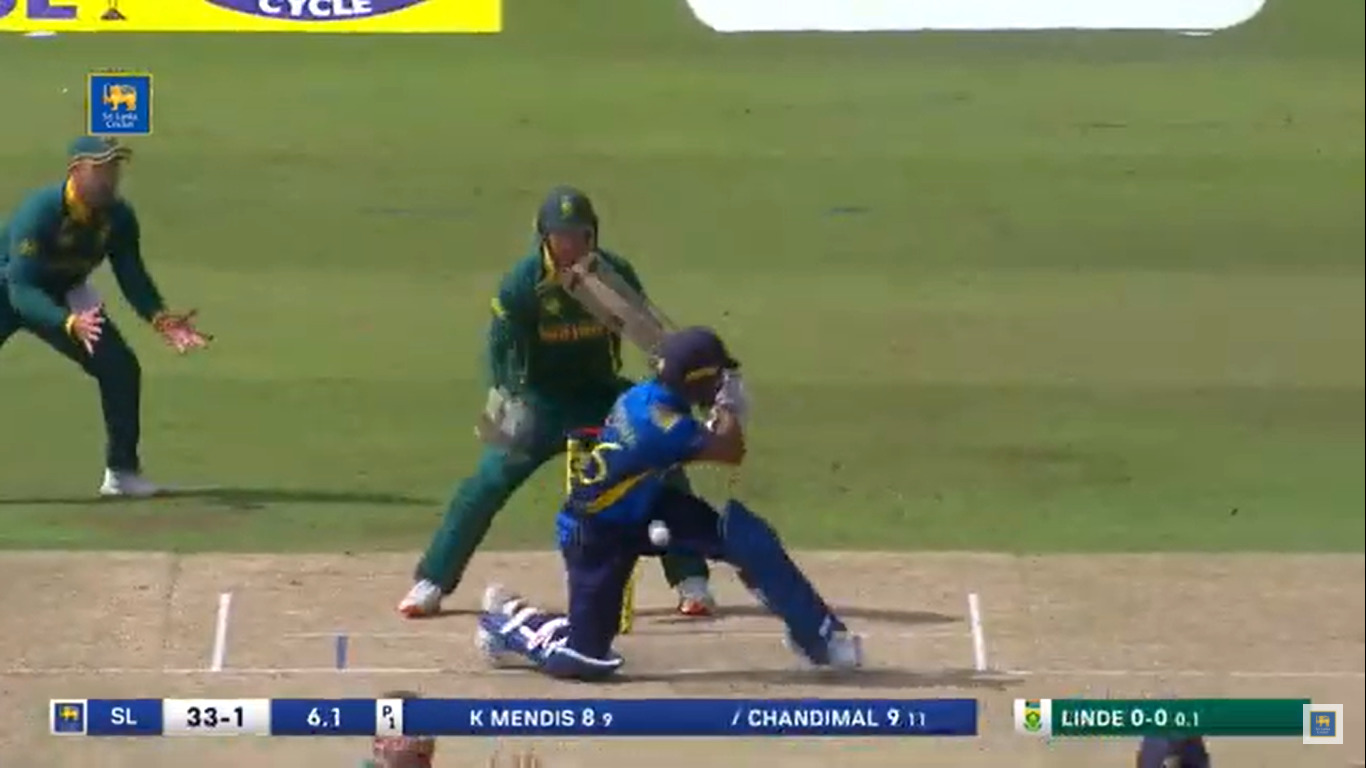 Avishka has been in good form lately, In ODIS, But he has poor stats in T20IS With an average of below 15.0, Avishka would look to come good and strong to make a mark in Sri Lanka’s Batting. His stats read 250 runs in 20 matches at an poor average of 13.2, and an even poor strike rate of 95.2

Former SL Captain, Has had a good 2021, with so far with his bat, Though he had very bad days with Captaincy and Injuries, True KJP Is not the best keeper, and to be honest, We have 3 keepers in the squad – Minod,Chandi and KJP, But his batting is superb and he without any arguments is the best batsman and the anchor of SL Batting, Kusal had a shoulder injury, which made him miss the whole IND Series, the Invitational T20 Leauge and also the entire ODI Series between  SA, and it is with a lot of happiness that we have pictures of KJP In the nets – KJP Back in the nets! He’s stats read a breathtaking average of 27.5 and strike rate of 133.0, Punchi Santh would look to come good and big!

Now then if there is a person who shushed the selectors in the Invitational T20 Leauge, That would be Kamindu mendis just WOW!WOW!WOW! For those who didn’t watch the matches head on to the Island cricket Videos section and check the highlights cause he was in some form! Just brilliant! He’s fielding definetely played a big role in SL Winning yesterday’s ODI, He would have like to make a bit more impact with the blade, But just Like Kamindu, A Unbelivable catch by Linde, made him walk back to the hut for just 16, He as we all know is a brilliant T20I Batter, And the stats  though don’t resemble them – 41 runs in 4 matches at an average of 16.5 and a SR of 143.5

Having a aggressive nature and a super domestic league, makes him confirmatory, He was out of form in ENG, But Shanaka’s tactics has made him one of the best batsman, and he was the lone warrior in the recenty completed ODI Series with bat and  Getting the player of series, Playing only 1  matches, Piling  44 Runs in 1 match At a brilliant average of 44.0 and strike rate of 166, He’ll look to make his place in the team cementeed even in the T20IS

After his vice, Captain Shanaka slots in, He has been in unbelievable form in the recently concluded T20 Tournament, and his captaincy has been superb too, Not only his batting but he’s bowling has been great!  Whatsoever he has not had a good form in the  T20 International format Having mustered 567 runs in 46 matches at an average of 15.8 and a Worrying Strike rate of 107.4, While his bowling stats show that he has had 14 wickets, at an staggering average of just  18.9 and economy of 7.13

When you say Hasaranga one word reminds you “IPL and “Wow” That’s true caus he has been in Hot form recently Being purchased by RCB in IPL Should make his confidence even better, Sri Lanka’s NO.1 Spinner, and Ranked world’s no 2 In T20I, And a brilliant allrounder, He has to make a huge impact on SA, Caus of his counterpart Shamsi and he are fighting for Worldd’s Number 1. his stats read 173 runs at an average of 14.8  and a strike rate of 111.0 and His T20  bowling stats are brilliant with  33 wickets in just  20 innings, at an unbelivabale average of 14.4 and a economy of 6.56,  Hasaranga would be keen to perform much better than in the  ODI Series.

Chamika is a very effective all rounder, with his power hitting and speedy fast bowling, But it’s time Madushanka, gets his chance, for at least 1 T20I, Being a experiened name in the domestic circuit, He also gives the basic needs of a spinner.

Now then he has the number 9 position held strongly looking at the facts and stats he is one of the two Sri Lankans to be selected for IPL 2021, And has superb stats reading  30 wickets in 28  innings at a economy of 7.74 and average of 26.2, That wraps up everything