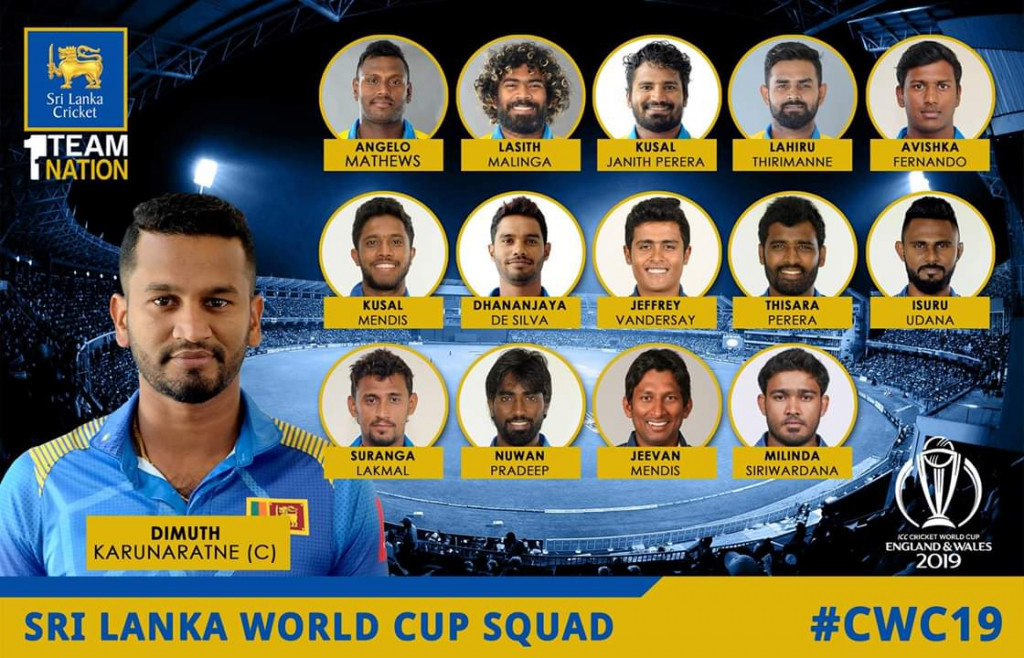 Well, before reading this I want to make sure that I’m not the regular fancy writer you would come across in social media. I can’t manipulate the words to sound great like a Master Tea pourer who makes a lengthy drag of the Tea while pouring to cups to show off his customers. I’m the one who would spill the ice cream while eating on corn. Yes, I’m a messy writer, but hey, common I enjoy it. If Tik Tokers can act and YouTubers can react, I’m just a regular guy who can write some stuff.

I’m not the Shakespeare kind of writer, but the “Shape” eke writing writer. You’re still reading? If only makes sense, then you’re reading (understanding) from a writer who’s English knowledge is not less than Kusal Mendis’ cricket knowledge. Yes, I do watch Cricket, in fact I’m a hardcore Sri Lankan cricket fan. I buy tissues before buying tickets to wipe the tears that comes after the match. Yeah, I cried in 2007, 2009, 2011, 2012, not 2014, but in 2015 and 2016. If you’re a SL fan, you know what I’m talking about.

So, if you wonder what I’m trying to say or in fact typing here is about cricket, especially Cricket world cup (WC) 2019. Spoiler alert, if you aren’t interested in cricket or if you’re the bunch of guys who likes Manu, Liverpool, Arsenal, Chelsea or Man City (Is that all? Meh) this post would bore you guys. So please exit from this point.

Sri lankan cricket board has released the squad for the WC 2019. Typical SL politics you can see, but this time I’m with them. Surprising omissions and inclusions, like players from Bermuda triangle made it to the squad. Unfortunately “Hip Hip Hooray” gang leader misses out, so sad. Sometimes you gotta “Hit Hit” maturely boy. Guess, what gym lover did misses out, this time he came to provincial tournament with his gear/kit bag though. What happened to the Ambassador of national vehicle of Sri Lanka? I meant nowadays our Tuk Tuk goes faster than his SR.

Sad to miss out once a champ, who’s limb fooled him recently. Can he make it back to his previous success, someone who was recognized by current coach of SLs favorite IPL franchise.

Someone I admired in my teenage is also missed out, I think he has been having Saturn transit for the past 10 years. His Saturn comes in the form of Edged and gone!.

Let’s talk about the Messiah of current SL cricket, not the one who orchestrated Nagini dance. I’m talking about the guy, who recently came to the team as a surprise college mock exam. Expected sometime, but arrived way sooner than what we prepared for. I’m pretty sure we would see a field settings of county match in ODI WC. Yah, I’m sure you haven’t seen any of those field settings, except for during Sanga’s highlight innings from county.

I always like to extend my support to this young lad, who has a PhD in Cricket, because he comes from my city, Moratuwa. Although he talks nonsense, he got a big heart like Spiderman (Refer Captain America: Civil War 2016). Yea, your guess is right. I’m a MCU fan too (gotta find a adult diapers before April 26th).

Back to the topic,

The selection of spinners. First time we would not have a mystery spinner in our team, but rather having mix of off and leg spinners. I guess selectors referred some pages from Indian selection committee. A big YES, we need leg spinners to win matches, thanks to selectors for having faith on long time no see Jeevan and still no see Jeffrey.

Swinga Lakmal adds more advantage as he is someone who can swing the ball when the condition assist him, like Anderson.

Glad to see, Doppelganger of Sanga. He shows promising in his batting technique with maturity to stay longer in the crease. Hopefully he can open with the Messiah.

No doubt on the selection of Sanath Don 153*. He is good with gloves too.

Why Milinda? Because he bowls from left hand and he won’t make it to the playing XI.

Missing drama? No worries, we have entertainment brothers. Slinga and Iron man is still in the team. Loki would lose in front of that Gani (Lady) (Refer Avengers 2012).

Need a happy ending? Here you go.. Isuru Udana finds a place in the squad.

Please note that, there is no DRS allowed here.