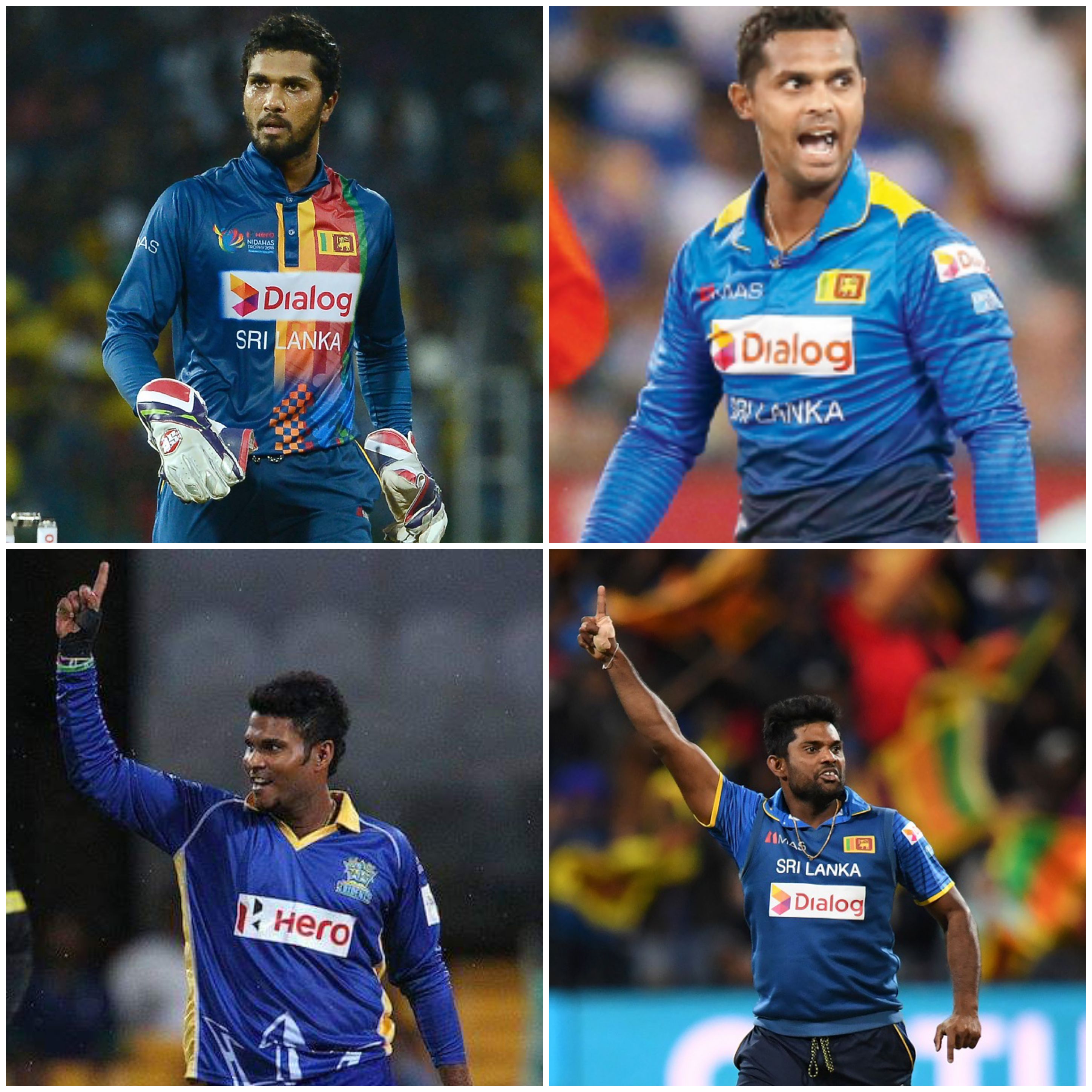 Sri Lanka has always failed to field the best playing XI according to the played format. Test players who have performed well are been considered ahead of the white ball players are the main reason for Sri Lanka to not succeed in white ball cricket.

Former selection committee chairman Mr.Sanath Jayasuriya once mentioned this in press stating that we will field in the best players according to the best format.

Yet it was only matter of time when graem labroy took over from him and changed the set up again.

Lets look at some players who we think are more suitable according our knowledge for the given format.

With 11 test hundreds to his name dinesh chandimal is yet to cement his place in the Test side.

Downfall came when he was appointed as the T20 captain in 2013 which led to so many controversials.Yet he has been one of the top run getters for Sri Lanka in test cricket alongside Angelo Mathews and Dimuth Karunarathna and we strongly believe that he must be in the playing XI in test cricket.

Was identified later in his career asela was the main man in the 2-1 win in australia in 2017. Playing the knock of his life in geelong aselas unbeaten 84 was praised many as the best knock in 20s for Sri lanka.

Later in 2017 asela got injured and from then yet to find his place in all formats.

We strongly believe with the T20 WC coming up asela should be in the playing XI in all three formats.

Making his T20 debut in 2012 after a dream SLPL Munaweeras career has been always under the shadow of the selectors.

Making a come back in 2017 after announcing himself in franchise cricket munaweera set the tone with dikwella at the top in the Australian series. How ever vanishing the indian bowlers all over the park in a loosing cause Munaweera was dropped later in 2017 due to a controversial fitness issue.

With the WC coming up we strongly believe Dilshan Munaweera is the ideal man to open with Kusal perera in the shorter format.

Currently playing for trinbago knight riders at the Caribbean premier league the stocky hardhitter is a highly rated t20 cricketer in the franchise cricketing world.

With his handy leg spinners and hard hitting late order finishing surely will be in contention for a place in the shorter format.