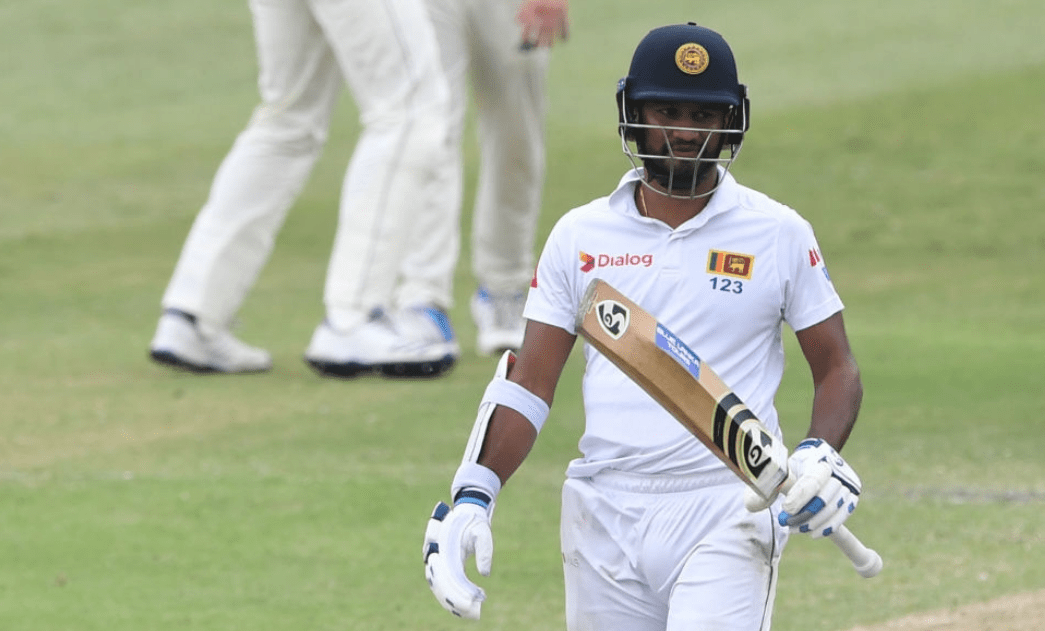 Lakmal,Oshada,Dinesh and Wanindu are out of the 2nd Test

Dhananjaya De Silva,Lahiru Kumara,Kasun Rajitha are out of the 2nd Test

Dilshan Madushanka and Vishwa Fernando bowl around 130-135khp and Asitha Ferando bowl around 130-140khp therefore the stress on their body will be lower than Dushmantha Chameera. We can`t have another bowler break down before the England tour. Also considering Dasun Shanaka and Vishwa Fernando have bowled a lot of over in the first test we need to reduce the workload on them which means the others have to be fit and contribute.

Dushmantha Chameera is unlikely to play since lack of bowling for long period and with lahiru kumara injured who is more fit than Chameera, it is too risky to play and have him break down in the mind of the game. They will probably build up his workload in preparation for the England tour .

Santhush Gunathilaka has proven the temperament and maturity to play at the top order long formant and can bowl a few overs which is required to manage the bowler. So it good to give the youngest an opportunity to prove himself before the England Series. This also may result in Kusal Mendis batting at no.4 which could help him regain his form.

Minod Bankua is because he is too similar to Niroshan Dickwella. Therefore the management will want Minod to open since he has only opened the batting in the First-Class Matches.

Hope Lahiru Thirimanne is Sri Lanka’s last option and they give an opportunity to the youngster as it was they who won the last tour to South Africa, not the experienced players.