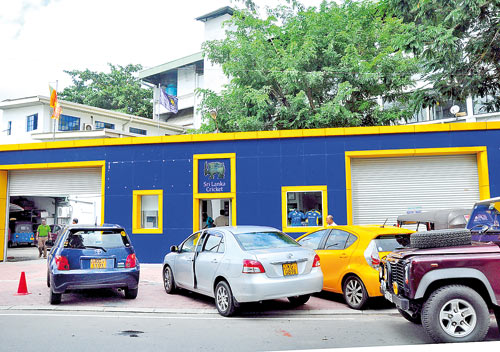 A member of the Sri Lanka Cricket Selection Committee is said to have taken a bribe of 10% of the match allowance of a player who had been named for the World Cup team, Cricket Age reliably learns. This news is currently creating ripples in the cricket field.

It is said that this particular player, a lower middle order batsman and a spinner, had been included in the team at the last minute.

A few hours prior to the names of the players included in the team was to be revealed to the media, this particular player’s name had not been on the list, it is reported.

This player had not shown any significant performance at the recent inter province tournament and he had not even been included in Sri Lanka’s last South Africa ODI tour.