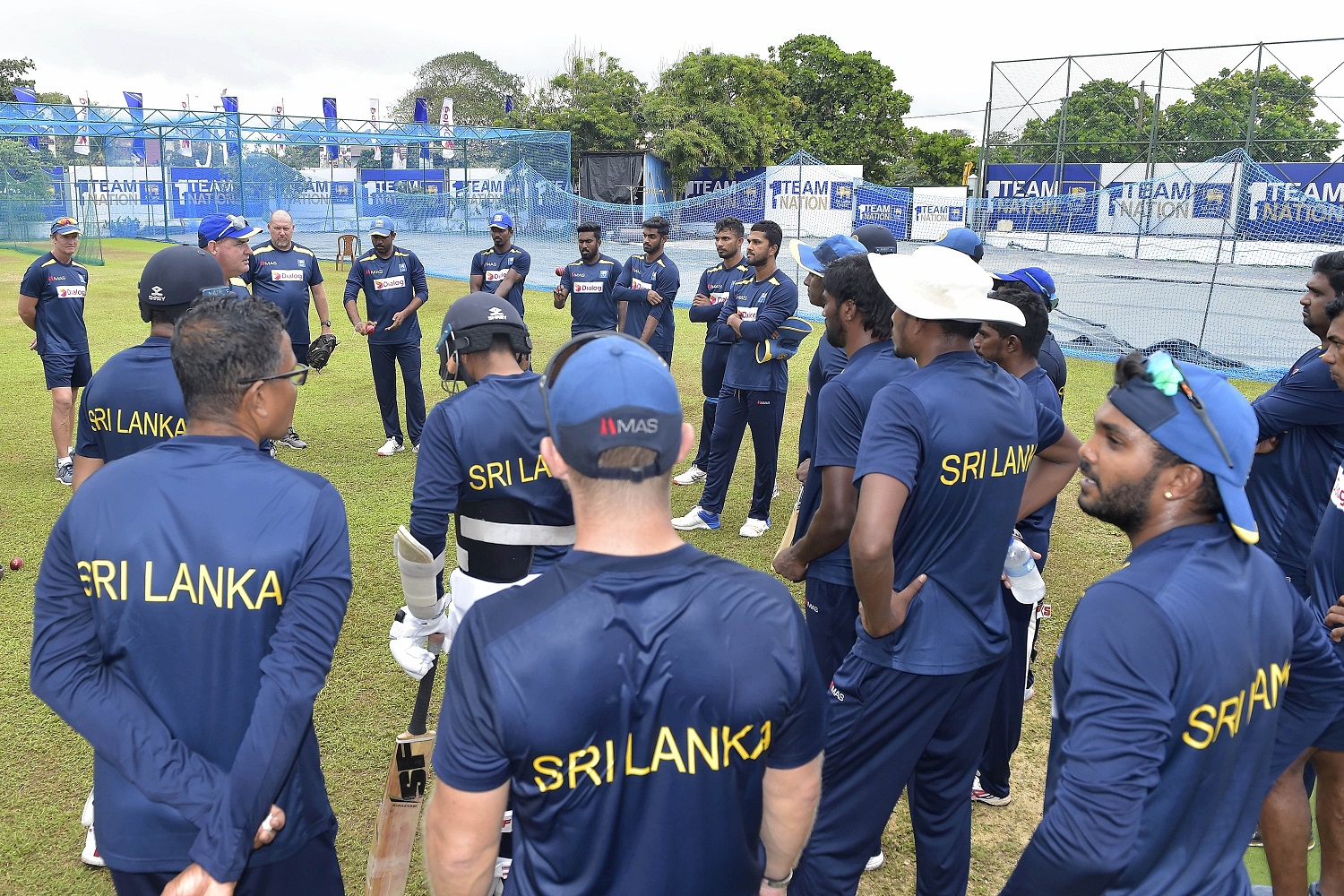 5.Dhananjaya de Silva (vc) / Angelo Mathews (if he gets back to form)

– Stop picking Lakshan Sandakan, that man is a shithouse that cannot get the ball turning in ODI’s. He is decent in T20, but he is really shit on ODI’S!

I love Karunaratne as the captain of the ODI team and his help in reviving the Sri Lankan ODI team,  But the selectors and coaches would maybe recommend Shanaka to be the white-ball format captain and let Dimuth lead the test, Dimuth did a good job and he should at least have one more try in the next series against Bangladesh.

Dinesh Chandimal is the definition of ass and he should retire from international cricket altogether.  Way too slow and bats like a school kid.

Isuru Udana, Akila danajaya, Dushmanta chammera, Lahiru Thirrimane, and Oshanda Fernando would be my reserves in the ODI squad given their potential and experience needed for this ODI Squad.

Kusal Perera is Sri Lanka’s best ODI batsmen currently, but giving him the captaincy would not benefit him and he would kinda struggle like TM. Dilshan did when he was the captain.

Kusal Mendis has been given soo many chances and had a lot of the backing from Sri Lanka Cricket, but the numerous amount of times he has gotten out for ducks in all the formats have given a sign to Sri Lanka cricket that Mendis will never learn from mistakes and Sri Lanka cricket has already discontinued his presence as there are way better batsmen’s in the domestic circuit than this dumbass. Sorry to say, but Kusal Mendis is washed-up.