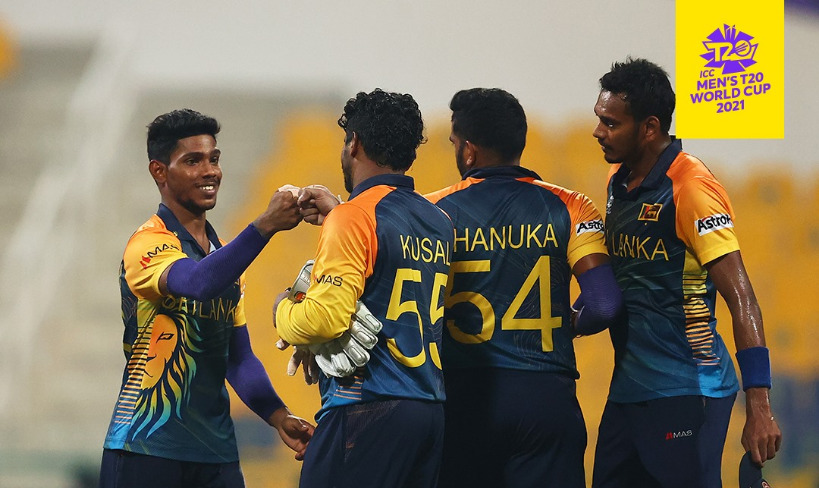 With today’s win South Africa alongside with Australia  have earned 6 points with 3 wins under their belts. England top the table in Group 1 with 8 points.  Even with a win against West Indies in Sri Lanka’s remaining match,  Sri Lanka can earn a maximum of 4 points which would be NOT enough to secure a place in top 2 in group 1.

With South Africa’s victory today,  Bangladesh have also been eliminated from the semi-finals and West Indies chances are also very slim even with 2 wins in their remaining matches.

Despite the end result, young and inexperienced Sri Lankan team was able to put up a strong challenge against strong teams like  England, South Africa and Australia at this World Cup.

The bloom of  new young talents like Maheesh Theekshana, Charith Asalanka and Pathum Nissanka is a great sign for  Sri Lanka’s cricket future and they seem to be playing vital roles in time to come.