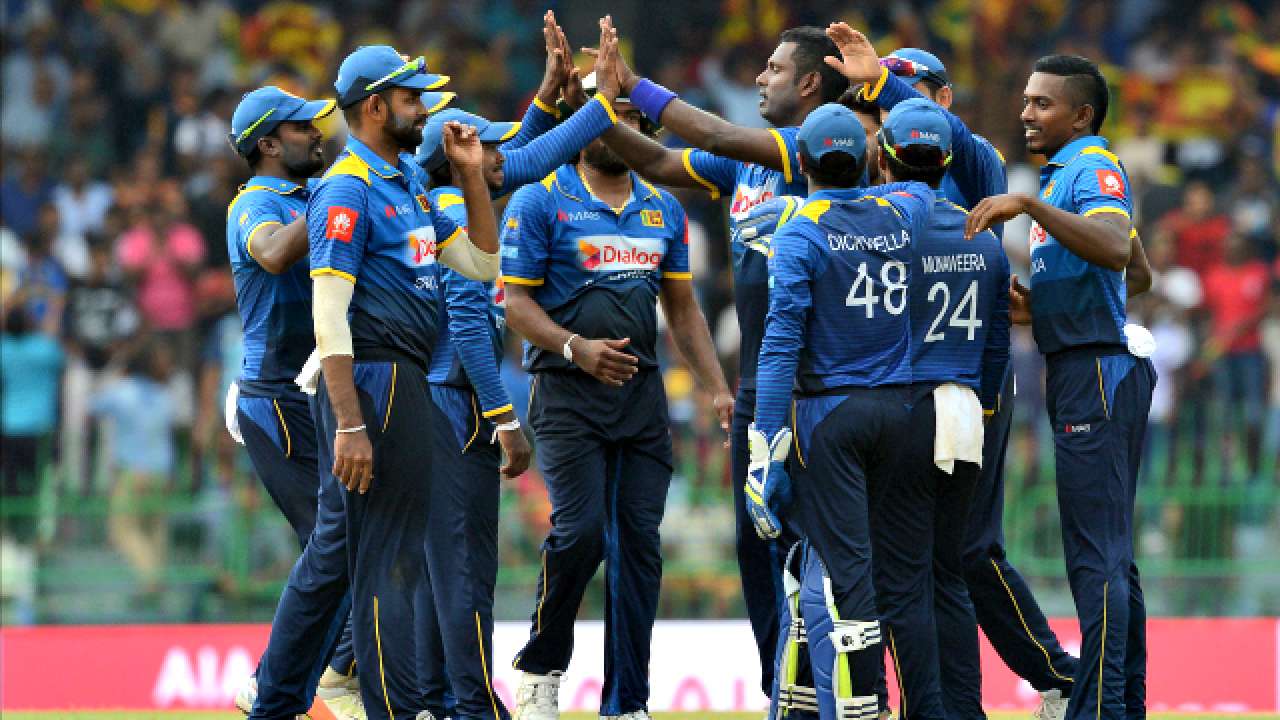 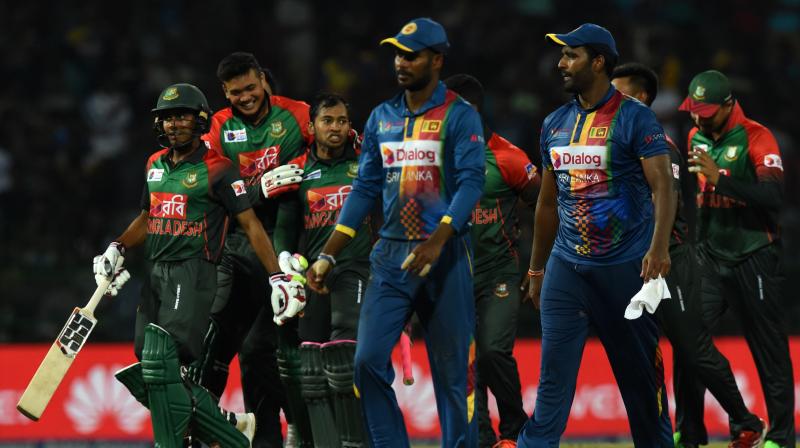 Sri Lanka lost 40 matches across all formats in 57 games, winning only 14 games under seven captains in 2017. Thus, Sri Lanka was aimed to play a decent Cricket in 2018, under a new head coach, Chandika Hathurusingha & a new Captain Angelo Mathews.

Was Sri Lanka played well in 2018? This article will give you a short run down of it.

Sri Lanka played a Tri-Series with Bangladesh & Zimbabwe in January. Sri Lanka lost the first two games, however, they returned firmly and secured the title. Debutante Shehan Madushanka got a Hat-Trick in the finals. Thisara Perera won the Man of the Series award for his all-round contribution.

Sri Lanka won the Test series by 1-0. Kusal Mendis stitched the highest partnership in 2018 with Dhananjaya De Silva in Mirpur. In that innings, Sri Lanka scored 713 runs, which was the highest team total in 2018. Akila Dhananjaya made his Test debut in the second Test and took eight wickets for 40, which helped Sri Lanka to beat the Tigers.

Sri Lanka concluded the tour after winning both T20I matches comprehensively. Kusal Mendis scored the fifties in both games and won the man of the series award.

Nidahas Trophy was played to celebrate the 70th anniversary of the independence of Sri Lanka. They started the tournament with a 5-wicket win against India. But they lost all the other games and was eliminated from the group stage. India won the trophy after beating Bangladesh in the finals.

Performances of Kusal Perera, Kusal Mendis & Thisara Perera were outstanding in that tournament.

Sri Lanka captain Dinesh Chandimal was banned due to a ball tempering issue during the second Test.

Sri Lanka managed to whitewash the visitors in the Test series. South African batsmen didn’t have an idea regarding how to play against Sri Lankan spinners. Dimuth Karunarathne made a century at Galle and performed so well in the entire tournament as he scored 356 runs.

But the visitors came back strongly in ODI series by winning first three games. But the performances of Dasun Shanaka, Thisara Perera, Akila Dhananjaya & Angelo Mathews were helped Sri Lanka to win next two ODIs and the only T20I.

Lasith Malinga made the return to the international Cricket in this tournament. But the five-time Champions Sri Lanka was eliminated from the Asia Cup after been thrashed against both Bangladesh and Afghanistan.

It was a huge disappointment for their supporters. Regular Captain Angelo Mathews was sacked by SLC due to those awful performances. Dinesh Chandimal was appointed as the new captain.

They showed some resistance on a few occasions during the Test series, but those efforts couldn’t prevent been whitewashed.

The legend Rangana Herath retired from International Cricket after the first Test.

England managed to win the rain-interrupted ODI series, but Sri Lanka registered a record win in last ODI at Colombo by beating England by 219 runs.

Sri Lanka could able to draw the first Test in Wellington. Kusal Mendis & Angelo Mathews build a match-saving partnership of unbeaten 274 runs in the second innings. But they lost the second Test by a record margin of 423 runs.

Performances of their bowling attack were insufficient to stop New Zealand batsmen during the entire series as they have conceded more than 500 runs twice. On the other side, Sri Lankan batsmen struggled a lot against Tim Southee & Trent Boult.

So, Sri Lanka finished another bad year in their Cricket history.

Akila Dhananjaya did well with the ball, but unfortunately, he had been banned from bowling in International Cricket because of an illegal action.

Thisara Perera had a great year with the bat, he and Niroshan Dickwella scored 415 runs as the leading run scorers for Sri Lanka in 2018.

Sri Lanka started the year with a 2-0 victory against Bangladesh, but they couldn’t able to perform well in Nidahas Trophy.

They bowled South Africa out for 98 in August.

Thisara Perera had scored three fifties in 2018. He represented the ICC World XI team in the match against West Indies.

However, they have had a little improvement than in 2017. Hopefully, Lions will come back very strongly in 2019.