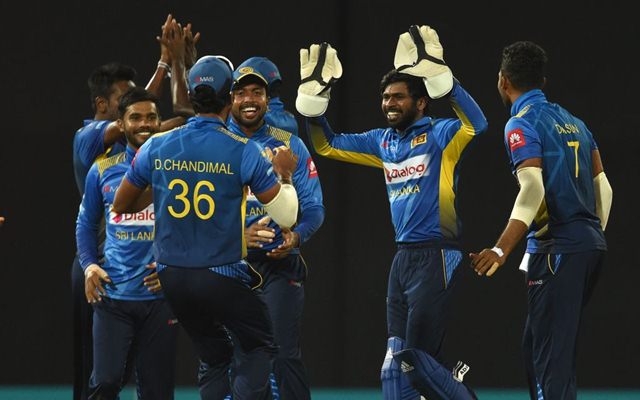 For the above squad, I only considered players who have debuted in international cricket but unlucky to miss out on the world cup squad due to injuries or lack of form.  Couple of emerging players are also included.