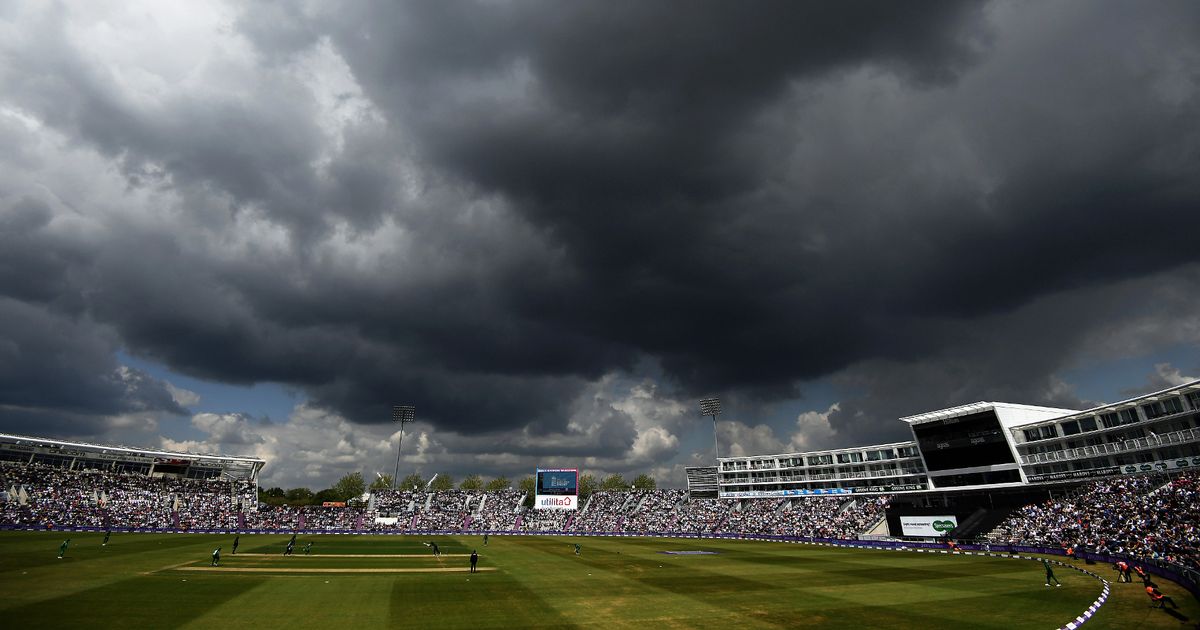 SL’s hopes have taken a severe dent after the shared points against bangladesh .Now we have just 5 matches left , and that too against very tough opponents .

Our next matches are against AUS, ENG , SA ,WI and IND respectively .To qualify for the semi finals for sure , Sri Lanka needs to win 4 out of the next 5 matches . Any more tied matches would make it almost impossible for us . What hurts the most is that our best chances of doing anything in this WC and getting some rhythm going was with wins against AFG , PAK and BAN .Now two have been washed out .So the next few matches are pretty much must win .

If we get 4 wins out of the next 5 matches we would end up with 12 points and guaranteed a place in the semis .However we would still stand a chance if we get 3 more wins only .But that would be a very slim chance because our net run rate is very poor .So if we end with 10 points only , we have to hope no other team ends with 10 because theyll surely have a better NRR than us (most likely WI or PAK ) .

Anyways for all this to happen our players will need to get their shit together and take one match at a time and make sure we win.Easier said than done .So the way things stand it would seem very unlikely that we would beat Ind or Eng .So thats two lost if thats the case and the other 3 against  AUS SA and WI are must win .However ,a washed out match against Ind or Eng would be ideal for us given that we’ve strung a few wins by then .But if we lose the next match against AUS we can all give up on our hopes of getting into the semis .So it really does look quite bleak ahead for us …