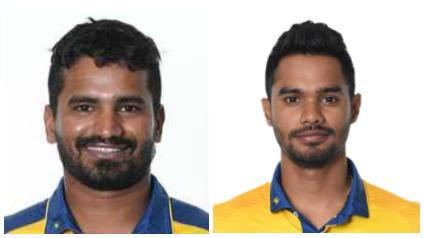 Himesh Ramanayaka – He was the leading wicket taker in the SLC T20 Leauge, and put Reds in a good position, He was possibly let out becuse he does’nt have a lot of experience

Ashan Danial – He performed well with the ball in hand

Vishwa fernando – Being a normal in the SL Test side, and performing very well in the SLC T20 leauge, hasn’t made the cut

Dilshan Madushanka – A speedy who hasn’t yet played a game for SL, Was included

Asith fernando – Another fast bowler who didn’t perform well in The SLC T20 Leauge, and a poor performer for SLC, Being included is surprising.

Shiran Fernando – Bowled out of line and conceding more than 60 runs in an innings,Still how does he make the cut?