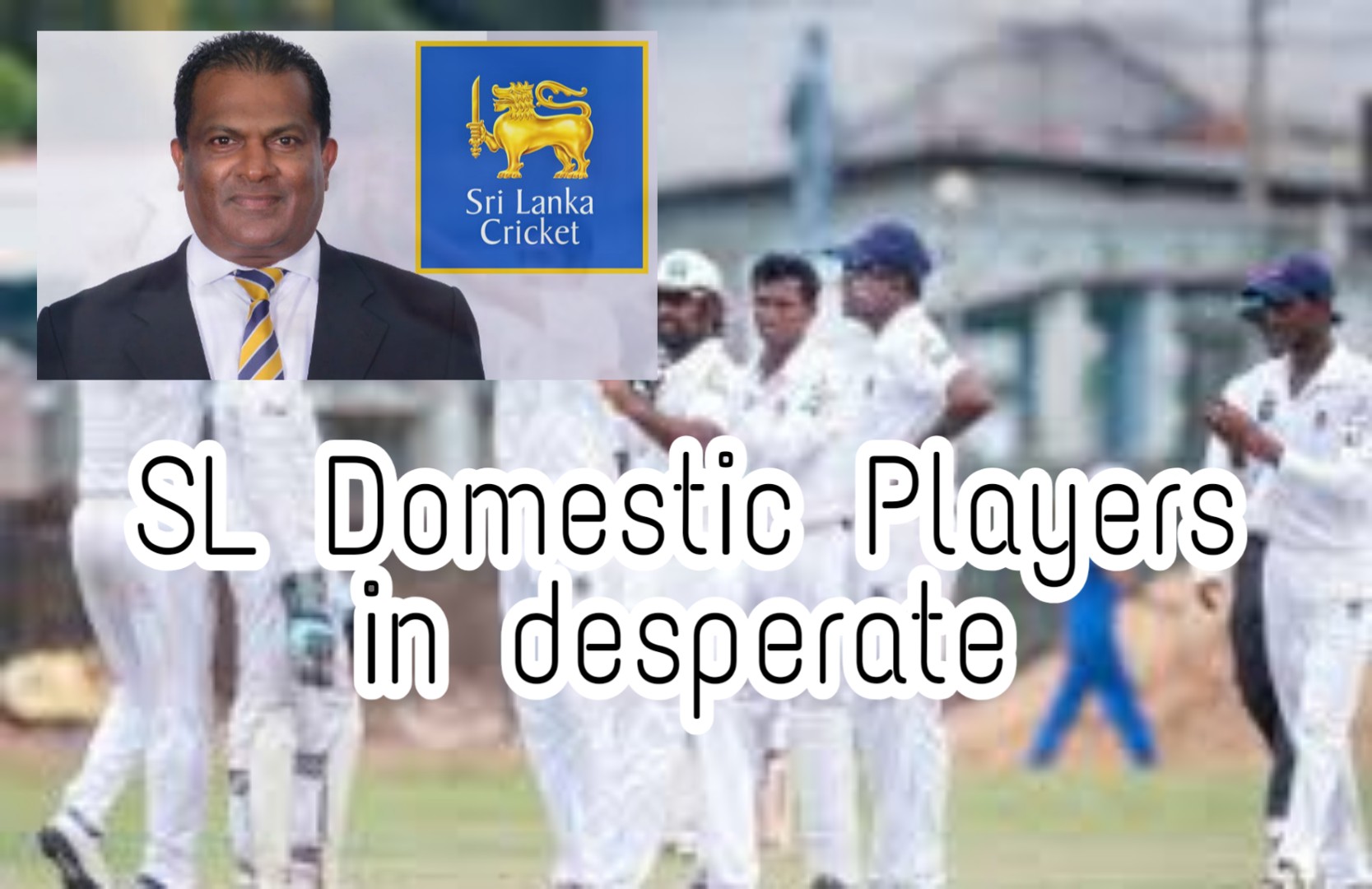 SLC has again desided to postpone the recommencing of the haulted domestic league competition to get approval for the change of rules through an EGM.

The tournament came to a mid way shut down in march with the curfew been lifted through out the country with the spread of Covid 19.

Since then apart from the 100 contracted players, Domestic cricketers are yet to get any source of income and was heard that they are in a desperate financial situation.

It is realized that Mr Shammi Silva the current president of SLC is trying to get so many out source under SLC to get the financial benifits but has yet to deside on the future of the current domestic players.

Its been nearly a four months hold to the domestic competition which is likely to go pass the fifth month and it seems SLC has no respect or concern about the current domestic players,

With the dragging of the tournament has haulted domestic player club contracts and remaining match fees which has lead the players to deside on their careers.

We would like to urge the Sri Lanka cricket to either cancel this long dragging domestic tournament and inform the relevant clubs to pay the dues or to recommence as soon as possible for the better of the players as well as for the future of the countries domestic cricket.