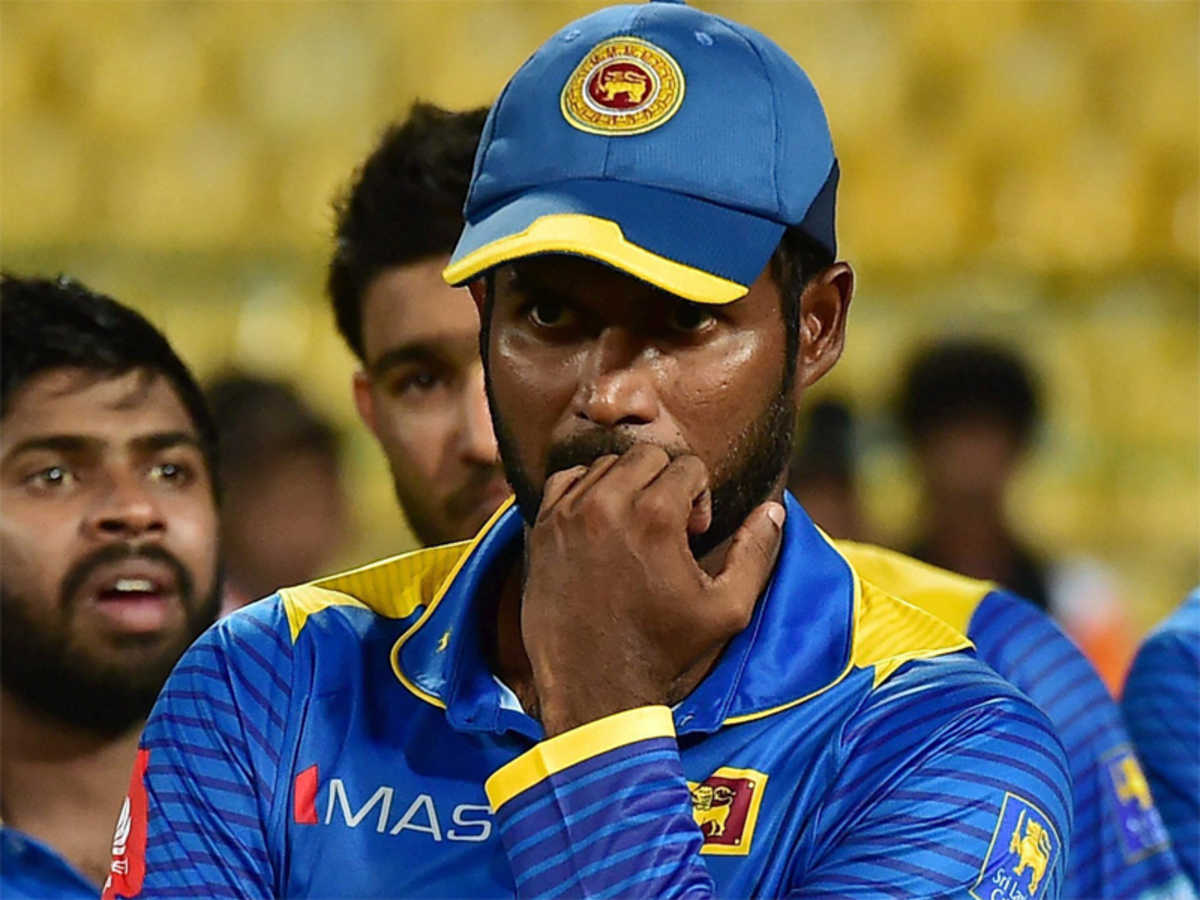 With Angelo Mathews getting injured in South Africa begining of 2017, Upul Tharanga was handed over the responsiblity of leading a mixed but not settled bunch of players to tour Australia for a three match t20 series.

Warner, Smith and Maxwell left out for test

Warner, Smith and Maxwell was not included for the outings to face the unsettled bunch in their home conditions as the indian test series was just around the corner.

Malinga and Kulasekara back

Vetren bowler Lasith Malinga, and his partner Nuwan Kulasekara was named to the squad after former chief selector Mr.Sanath Jayasuriya thought to leave out some of the young players who were yet to fire at the big stage in t20s.

That opened up for players such as Asela Gunarathna, Milinda Siriwardena, Dilshan Munaweera, Dasun Shanka  and Chamara Kapugedara to sneak back in to international recognition.

Beating South Africa at their home was indeed a moral boost for the side and that was the only positive leading upto the game at MCG. Australia opting the main three for the tests open the doors for finch to captain australia for the first time in t20s, and still australia was a very formidable side leading up to the series just after the big bash. Michel Klinger, Billy Stanelake, Tim paine, James flaukner, Moises henriques and ben dunks impressive performences at big bash justified their selections to wear the green.

gaining confidence after winning against the prime ministers xi at the manuka ovel we sri lankans had a fairy tale hope leading up.

MCG was fully packed with the lion flag and hardly saw a australian waving or cheering.

starting up the inning Klinger and Finch made things difficult for the lankans and some late order dash helped the ausis to a challenging total of 168.

loosing the skipper early Munaweera and dikwella didn’t take a step back as the boundaries were flowing from both bats at will which led the foundation to give hope for the chase,  asela joining in fired his maiden half ton to make things worse for the ausis, Asela’s wicket again brought back some life to the game but the experienced duo Chamara Kapugedara and Sekkuge Prasanna finished it in style giving Sri Lanka a very pleasing and much wanted win for the players and the supporters.