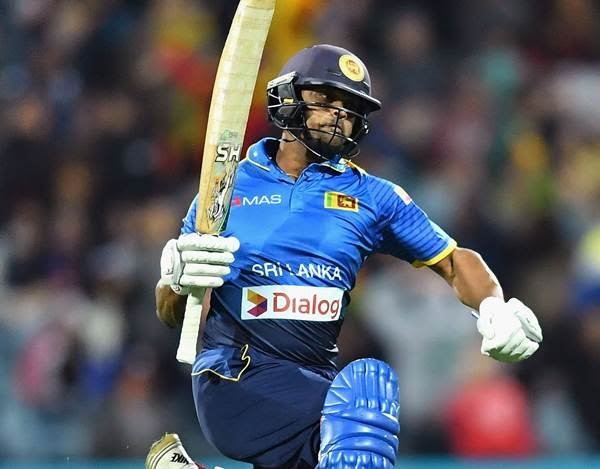 It was a very cold and drizzling day in melbourne, and yet the weather forecast predicted to have clear skies for the game. It was a one hours drive from melbourne to geelong as it was the first international game to be played there.

As predicted rain stoped and the game was under way with australia again opting to bat and the lankans were struggling to keep the things going with the chilled and drizzling conditions, lapses on the filed and slingers yorkers not on target with the chilled fingers helped the ausis to put a defendable 174 on the board again on a damp outfield.

Will the lankans seal the deal?

Loosing 5 quick wickets shattered the sri lankan hopes of sealing the series win with one more to go in adelaide. Still one man who was introduced to international cricket in his ealry 30s and coming from a gutsy background was not helping the ausis to rap the things up that quickly. with kapugedara, Kulasekara, Sekkuge prasanna, and Malinga to bat, things were getting out of hands of the lankans, Little man from the army was fighting his heart out with the help of the late order batters, yet at the 18th over mark Sri Lankans were left 34 to get, it was about to end as a good fight by the lankans but sri lankans were keeping some kind of a hope as asela was playing the knock of his life,

Andrew tye with big bash and IPL experience was handed the ball to bowl the last over with 14 runs to defend, and the stocky soldier from Sri lanka made tyes experience in to pieces by finishing off in style with a boundary to get in his last ball which went over the mid off fielder and into the ropes.

Fans were Jubilant players were out of their socks and the man of the moment Asela Gunarathna was carried out in style, and yet one more game to go this unsettled bunch made history beating the ausis at thier den and passed a strong message to the cricketing world.