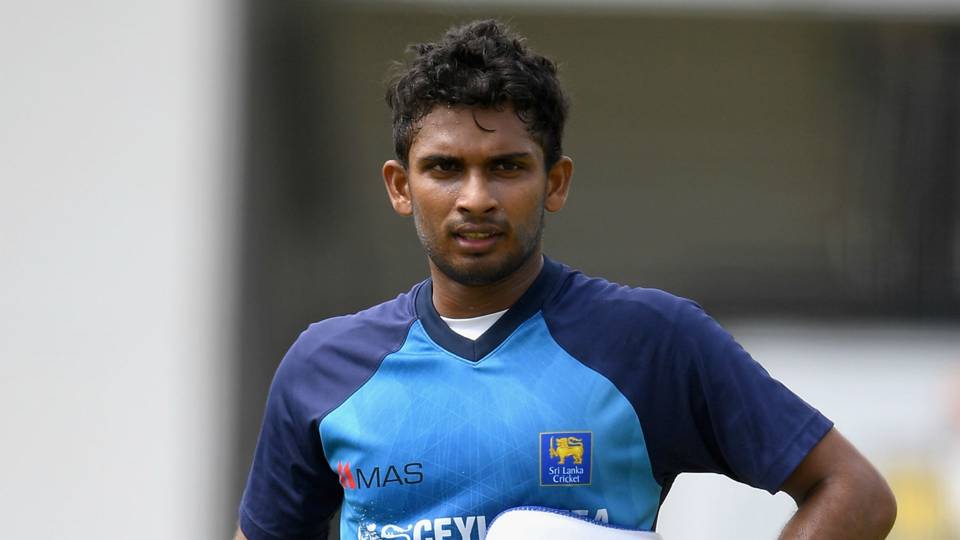 In the next Shanaka should be in the side. But when we looking at his batting we see that he batting chance has some issue. The way his foot moves and the way his bat moves at the point of delivery of the bowler he tends to some unusual movement which is not suitable which what i felt.

He should be steady as sangakkara, or kholi or dhoni, or jason roy. He has the capability of hitting hard but he has to be more still and his head possition has to be very focus. He must play according to the field. Better learn some reverse sweeps,padal shot,scoop, switch hits and late cuts, upper cuts ,hook and pull shots.

Playing spinners while moving his feet and attack the spinners aggressively will benefit him more. Talking about the bowling even against bangladesh however malinga struck in the first over and we had 3 wickeys after 10 overs. But their fourth wicket partnership was threatening. The reason is that after malinga we do not have wicket taking option. We have to be truthful to our self.

How take wickets between over number 10 to 40? I think we should have a plan like since we dont have a threatful bowler at the moment better to attack the stump most of the time with yorkers and length deliveries with variation like in swing ,out swing ,off cutters, seaming ,cross seam and bouncers. In order to bowl dimuth must set very smart fields. Better concentrate on stoping easy singles and put some pressure with dot balls. Decrease the run raye by stopping boundaries during middle. Wickets will automatically come when you stop boundaries.

Bowlers must be consistent and accurate. Since we have limited skill with the bowling better adhere to the plan. Lahiru kumara should not be expensive. If bangladesh will bat first tomorrow we must take all their wickets for very low score. Then we can chase down it very easily.

To win like that we should concentrate to take wickets in the middle. Instead of watching waiting sometging to happen with out trying will not work and will result in 300plus score that has to chase in order to win .