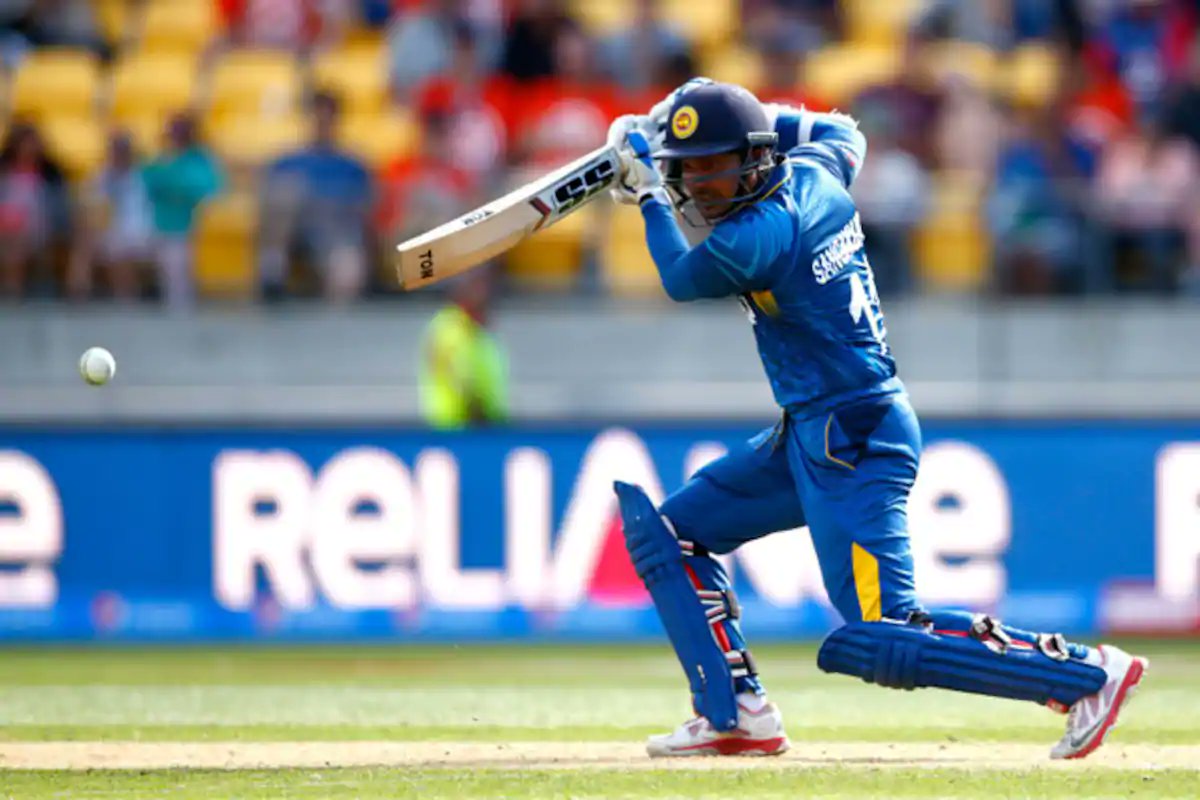 Despite stacking up a few centuries and a double by 2002 in test cricket, Sangakkara’s ODI journey wasn’t showing desired returns. This was due to the fact that there was a constant tussle for a place between Sangakkara and Kaluwitharana in the side which resulted in both being moved up and down the order. In this backdrop during the Natwest Series in England in 2002 Sangakkara was left out in the initial rounds. When brought back for the final two games Sangakkara looked to be a different player. A 70 in Manchester in Sri Lanka’s solitary win in the tournament against England was a welcome sign in Sangakkara’s ODI career. However for a player singled out as an accumulator, a old school type ODI material the following game in Bristol against a strong Indian line up consisting of Zaheer Khan and Harbhajan was watershed line at least in the initial phase or his career.

Chasing a 300 plus score Sangakkara walked in at number three with Sri Lanka requiring impetus. Whilst one would have expected him to anchor the innings Sangakkara took the ballistic approach to the surprise of many and that too successfully notching up a 47 ball 66.

With Jayasuriya back in the hut Sangakkara took the onus of adding momentum by showing aggression from the onset. An exquisitely timed coverdive off Zaheer Khan for four followed by a pristinely timed on drive for a three signalled Sangakkara’s touch and intent early on. Whilst playing proper shots piercing the off side field Sangakkara didn’t limit himself to the orthodox approach alone. An audacious pull off Nehra fetching a boundary in front of mid wicket to a ball bowlerd outside off and a lofted cover drive advancing down the wicket to Zaheer Khan fetching another boundary was a welcome shift in approach from a youngster who was struggling to find his feet in white ball cricket. Trying to tackle the aggression as Zaheer drifted down the leg there was no mercy as that was greeted with an elegant glance wide of short fine leg turning the heat on a rattled Indian attack which had dictated terms throughout the tournament. This was obvious as Zaheer changed his line of attack to round the wicket as it made no difference with Sangakkara nonchalantly pulling it in front of squate for another boundary. Amidst the drives, cuts and the pulls the shot that stood out the most was a flat batted six over wide long on off India’s first change pace bowler. It was audacity personified a word not associated with Sangakkara. Another flat batted lofted off drive over mid off propelled Sangakkara to his half century off a mere 33 balls.

There was no sign of slowing down of the juggernaut as it kept rolling with Sangakkara effortlessly taking the real route off the Indian medium pacers. It was quite a paradox that the pair of Atappatu and Sangakkara both known to be conventional players propelled the score to 96 in just the 13th over. It was a statement of Sangakkara’s ability to play the game at a different tempo which was in fact a sprinkle of warmth in what was a cold campaign for Sri Lanka.

Finally Sangakkara’s pyrotechnics came to an end as he missed an off break from Harbhajan and got stumped. In the course of the game the knock was futile as Sri Lanka crumbled to another loss but it the broader scheme of things it announced to the world that Sangakkara was not mere test match material but an all format player in the making.

This was an innings which happened around midnight Sri Lankan time and many would have been oblivious at the time and afterwards too, as it was a losing cause. Nevertheless it’s any would be a delight for any cricket fan to witness such scrumptious strokeplay even after years hence I deviate from the norm of sharing a picture and instead share the link to the video,  ten minutes which you wouldn’t regret wasting on this  #cricketdecoded #cricketingperspectives #kumarsangakkara