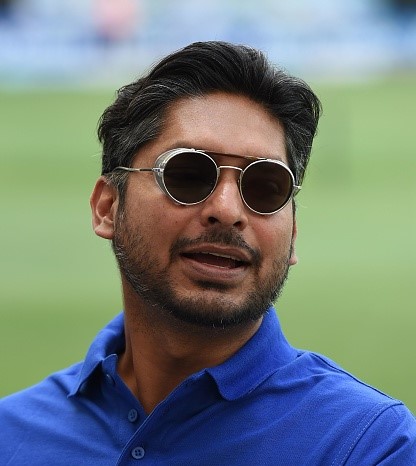 Former Sri Lanka skipper Kumar Sangakkara has been appointed as mentor for Team Abu Dhabi in the T10 League.

Team Abu Dhabi Cricket said ‘the outstanding wicket-keeper and batsman will support and provide leadership to the squad’.

“Announcement. Former #SriLanka skipper, @KumarSanga2 has been appointed as mentor for #TeamAbuDhabi. The outstanding wicket-keeper & batsman will support & provide leadership to the squad in what is set to be the most exciting season of cricket’s fastest format – #AbuDhabiT10!” the team tweeted.

12 Sri Lankan cricketers have been picked to play in the fourth edition of the Abu Dhabi T10 league.

The tournament will be played from 28th January to 6th February, with all matches taking place in the Zayed International Cricket Stadium in Abu Dhabi.