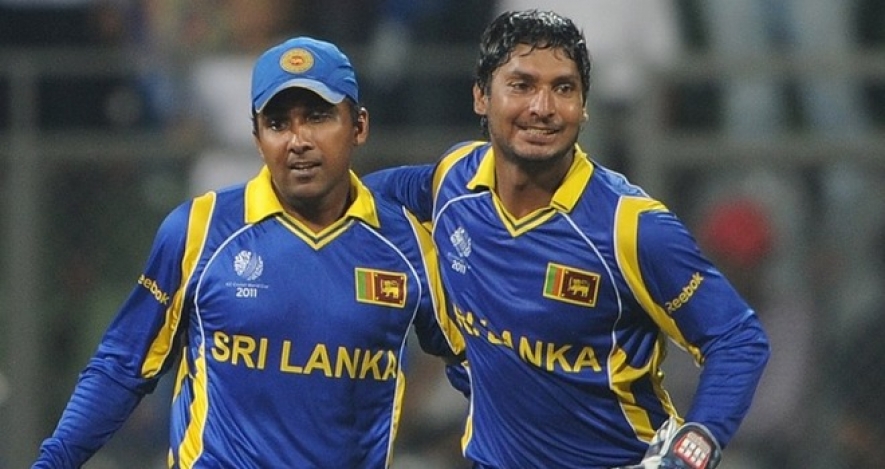 Sangakkara also made special mention to the LPL team Jaffna Stallions wishing them a fabulous tournament.

Sangakkara had also earlier retweeted a tweet from the Jaffna Stallions announcing their jersey creating speculation about his support to Jaffna.

There were earlier reports that Sangakkara was invited to be the mentor of the Jaffna Stallions team.

Meanwhile answering a question posed by a fan, Former Cricket captain Mahela Jayawardana also said that he will also support the new Cricket city Jaffna in the upcoming tournament.

Mahela Tweeted I am With Sanga on this. Will Back The New Cricketing City