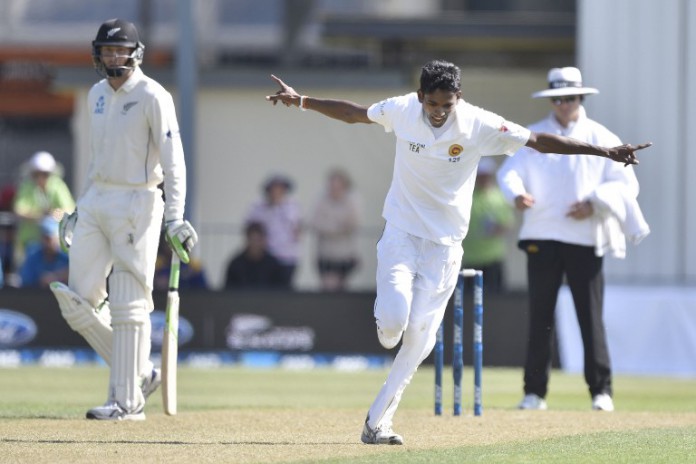 This is a 16 man probable squad for the upcoming ODI series against west Indies. This squad has been chosen based of the need to blood young players to the side with the 2023 world cup in mind and also giving a chance for out of form seniors and overlooked players to cement their place in the side. This squad also gives the chance for players to step up and fill the shoes of retired players like Malinga.

Dushmantha Chameera is a like for like substitute for Lahiru Kumara to make sure there’s extra pace in the 11. Minod Bhanuka impressed in his only ODI appearance and his temperament can be tested in this series to see if he can play the role of 2nd keeper.

De Silva and Shanaka can play as batting allrounders and one or both could play depending on the balance of the side. Lahiru Madushanka is capable of bowling 10 overs and is more than handy with the bat as his domestic record suggests. ( 62 List A games: 778 runs at an Avg. of 26 and SR of 97. 49 Wkts at an Avg. of 28 and Econ. of 5.03)