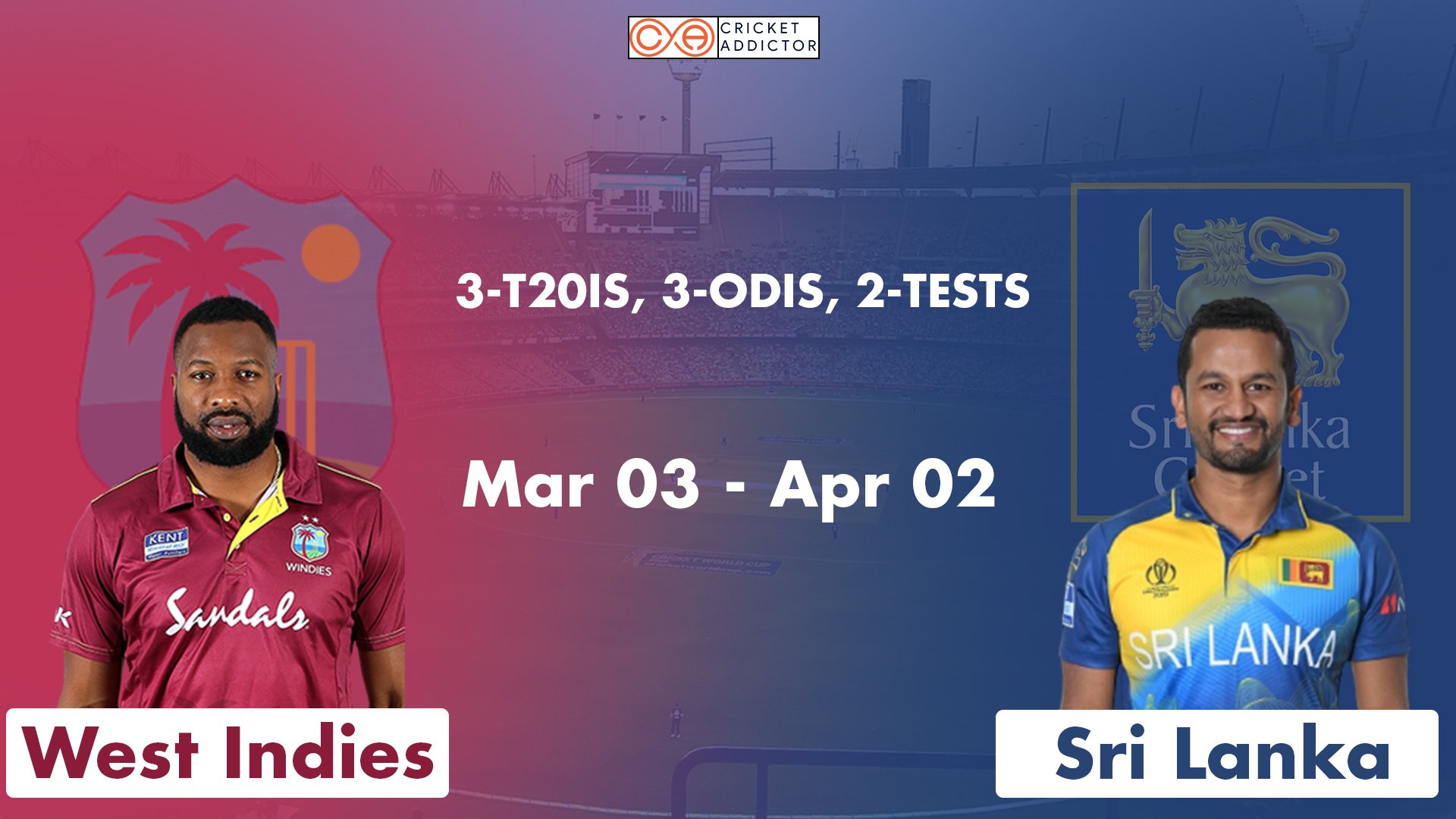 Lanka engaged in a practice match in Colombo on February 17, 2021, to prepare for the upcoming West Indies Tour.

The team was split into two squads headed by Isuru Udana and Dasun Shanaka and engaged in a Twenty-20 intra -squad match.

Chasing the target, Dhanushka Gunatileke top-scored with 82 off 55 balls, while Pathum Nisanka scored 40 off 38 balls.

Dinesh Chandimal & Angelo Mathews slam hundreds in the 50-over trial game held ahead of picking the Sri Lanka team for the upcoming tour of West Indies.

Dasun Shanaka and Dimuth Karunaratne captained the teams and bad light stopped play in the 45th over of the chase.