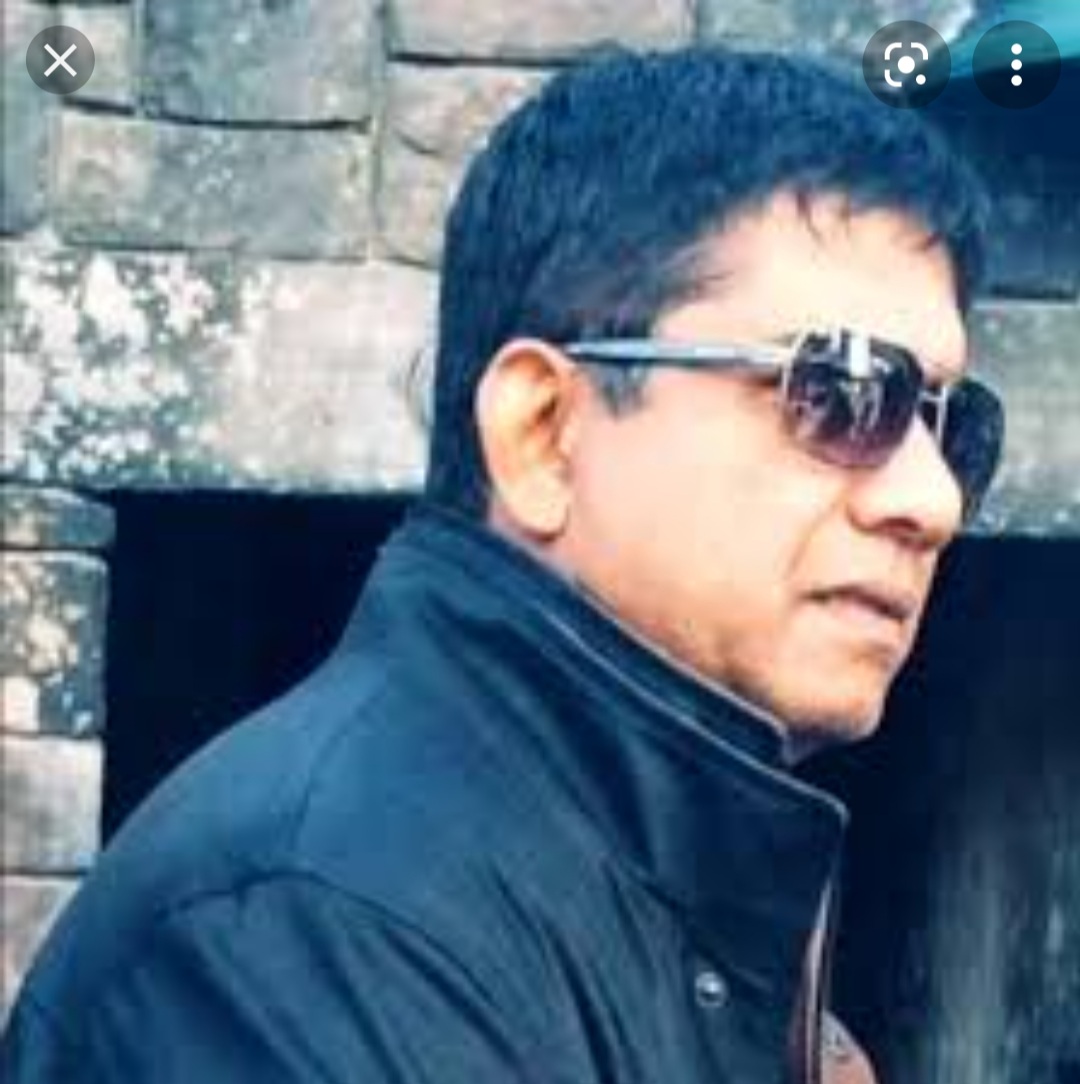 Pramodya Wickremesinghe a big name in the Sri Lankan Cricket arena. He has a good reputation and why shouldnt he have all the accolades as he was part of the 1996 world cup winning team. But if we take a moment and deep dive does he really have any qualifications or credentials to be the chief selector of Sri Lankan Cricket ? The answer is a stagerring No. He never held a decision making authority level even when he was playing and was not even considered in the think tank of the world cup wining team. In a way , its not surprising that Sri Lankan cricket is failing as we once again have the wrong man for the wrong job and paying heavy consequences.

He has already caused un reversable damage to Sri Lanka Cricket. Thisara Perera who definitely have another 3-4 years of Cricket and could have played a vital role in t20 cricket retired. He cut off Dimuth Karunaratne who had the best captaincy record since 2015 and played some remarkable knocks against Australia, Bangladesh, West Indies in ODIs. Lasith Malinga who could have contributed with his knowledge, tactics and talent was outrightly rejected and Angelo Mathews looks like he is going to bow out to retirement too. These damages will continue to haunt our team for the next 3-4 years and as I mentioned these damages are not reversable and immediate action is required for him to change the approach or go back to what he was doing before, what ever that was.

Yes, Sri Lanka was not doing great even before him but we were improving gradually, Sri lanka beat Bangladesh and West Indies in ODI series. Sri lanka beat the test World Championship team Newzealand comprehensly in Galle and won a test series with Bangladesh. We were a team gradually trying to raise our heads and Pramodya has manged to cut the rising heads and wait for new once to pop out.

The impact of the stupidity of the decision was clearly visible in the England tour and India tour and the responsibility of losing should taken purely by Pramodya Wickremesinghe and the sports minister Namal who appointed him.

We can’t now re-write history or changed the tarnished reputation but we should make some immediate changes to prevent Sri Lanka Cricket from becoming the next Kenya or Zimbabwe.

1. Bring back the senior players that have been left out and introduce a player rotation policy to introduce the young blood to the team. This will ensure young players are more successful and for our team to be more competitive.

2. Bring back Lasith Malinga to the t-20 side and have a gradual fitness improvement plan for his. Like Arjuna said fitness although is important it should be implemented and customised at a player level to support player fitness improvement rather than being used as a tool to cut off players.

3. Create a leadership team within the cricketers who will plan before and during the game. This is taking a leaf of New Zealand all backs tactics which had produced a miraculous team with over 75% win rate.

4. Let Junior players fight , prove their value and take the position of seniors without giving them the positions handed over in a golden platter. Competition within the team is vital and this can be only achieved by mixing up senior and junior players.

We have got the wrong man for the wrong job and results are speaking for itself now. Who would be the right man for the job to be the chief selector. It is for you to think but my opinon is it should be the 1996 world cup winning captain as his cricketing mind looks like its sharp and crisp as ever.