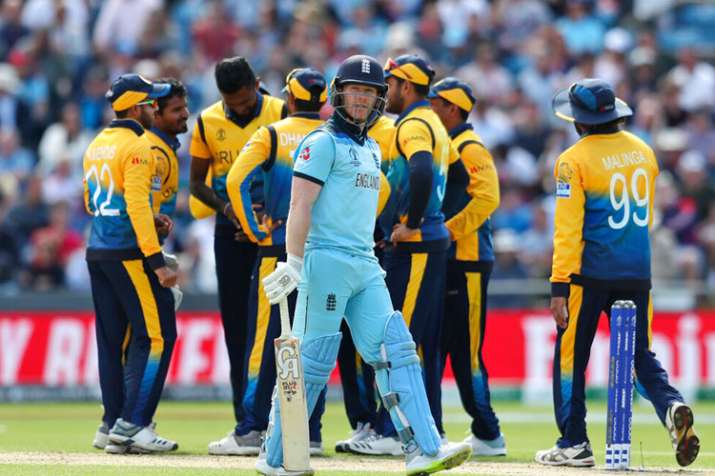 Remember last time 2019 world cup ?? Just like this we kept a 4 team tournament and selected the performed players. Those legends were – Siriwardana, Jeevan mendis, Jeffrey vandersay. Jeewan mendis scored 80* and bowled 4/66 in one match. So we selected him. But what happen in world cup? Player was Not up to international standards.

You are selecting Sri Lankan International team. Scoring only one domestic match is not at all enough to get into national team.

He has to score consistently, play well for good deliveries. For bowlers also he should consistently bowl in good lengths and make struggle even good batsman.

So from uncapped players only Kamindu mendis has proven himself to be fit for national team. But even for him he has to play well with South Africa to make the way to World cup.

If Lakshan sandakan selectes in the squad then SLC AND SELECTERS ARE CLEARLY CORRUPTED.

For World cup, UAE grounds are more favorable to Spin I think so we need quality spinners line up.

Akila dananjaya still doesn’t know how to ball dot balls. He goes expensive and once in a while takes wickets. So he is too risky for world cup (will decide that after SA SERIES)

So far Praveen has impressed and also Maheesh theekshana can be in squad. He can be a surprise pick and can be used for one important  match . Batsman will have no clue about him.