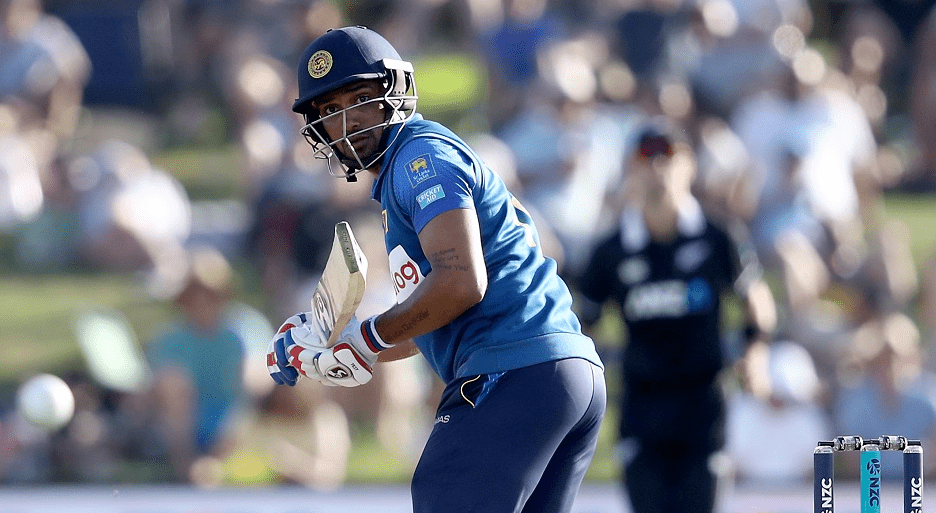 Pick this team for World Cup, miracles may happen.