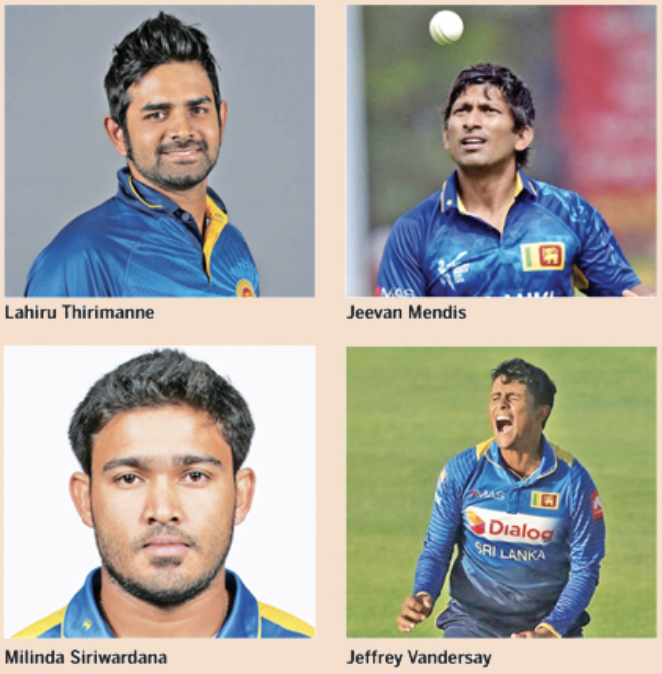 Although, Sri Lanka held their nerves  to defeat Afghanistan and England in biting thrillers, we could have lost both those matches if we had put a foot wrong.

As Australia have already qualified for the semifinals, it is very likely that India and New Zealand will also occupy semi-finalist spots. The fourth semi-finalist is likely to be Pakistan since they are favourites in their remaining matches against Bangladesh and Afghanistan.

If Sri Lanka manage to win all three remaining matches, our semi-final berth is almost secure. However, if we win only two of  the remaining three matches, we will have to bank upon England to lose their both matches and Pakistan and Bangladesh to lose at least one of their two matches.

Sri Lanka’s bowling was on point against England and Afghanistan, defending low scores but our inability to post 300+ in any match might be a big concern. Players like Jeevan Mendis, Lahiru Thirimanne and Milinda Siriwardana  have failed to grab their opportunities as our middle-order failed to click despite getting good starts.

When most of the other teams depend on their wicket-taking leg spinners  in middle overs, Jeevan Mendis’ bowling didn’t seem to be threatening at all. Jeffrey Vandersay, who is the only specialist leg spinner in our squad is yet to play a game, in fact, both Jeevan and Vandersay were hammered by South Africa in the warm-up match.

It seems that the players who  were parachuted into the World Cup squad after being in the wilderness for several years have already become liabilities to our team. Therefore, it is the responsibility of those players to do everything possible to save our team from defeat, as well as save the selection committee that kept the faith in them.