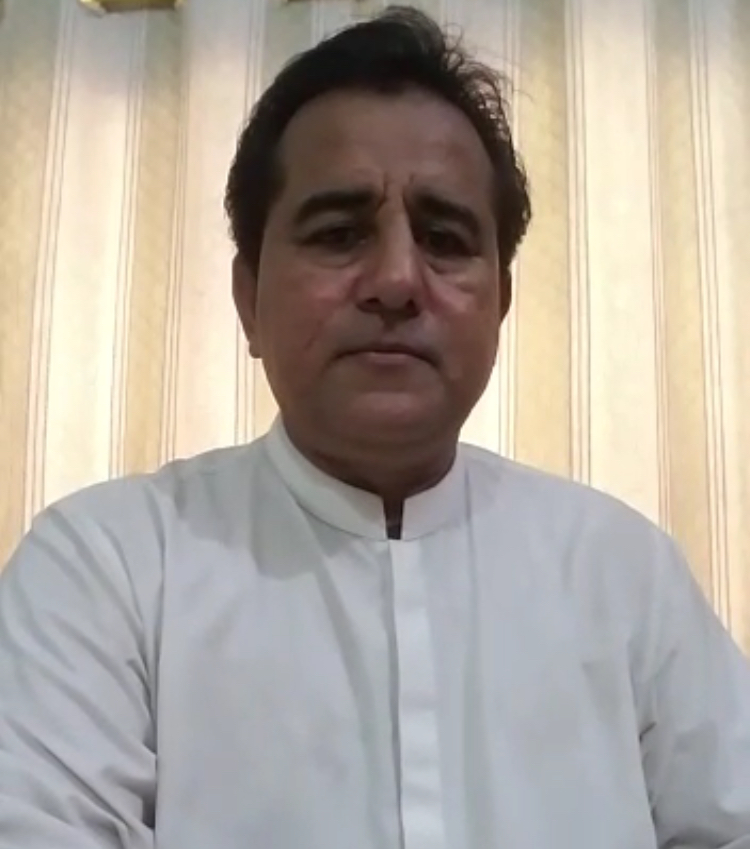 KARACHI: Despite security threats, the Pakistan Cricket Board (PCB) sent its Under-19 Cricket team to Sri Lanka, in the last week of May, for bilateral matches against the host and upon return the head coach of the Pakistan outfit, Azam Khan spoke very highly of the arrangements and hospitality of the Sri Lankan authorities.

Talking to this correspondent, Azam Khan said they were confined to one city, Hambantota, only and their movements were restricted as well.

“The stadium was about 40 km away from the hotel and we were not allowed to roam elsewhere either. In a way it was good for us because our focus remained on cricket only,” Azam Khan said

“We have faced turmoil in Pakistan hence truly understand the situation in Sri Lanka. It was our duty to help them in tough times. There is a great relationship between the two countries and I hope soon Sri Lanka team will also tour Pakistan.”

The Pakistan U19 trip was postponed due to terrorist attacks in Sri Lanka however, after security clear, Pakistan squad embarked on the tour later.

“Everything was fantastic. The security and other arrangements were just great”, Azam Khan concluded