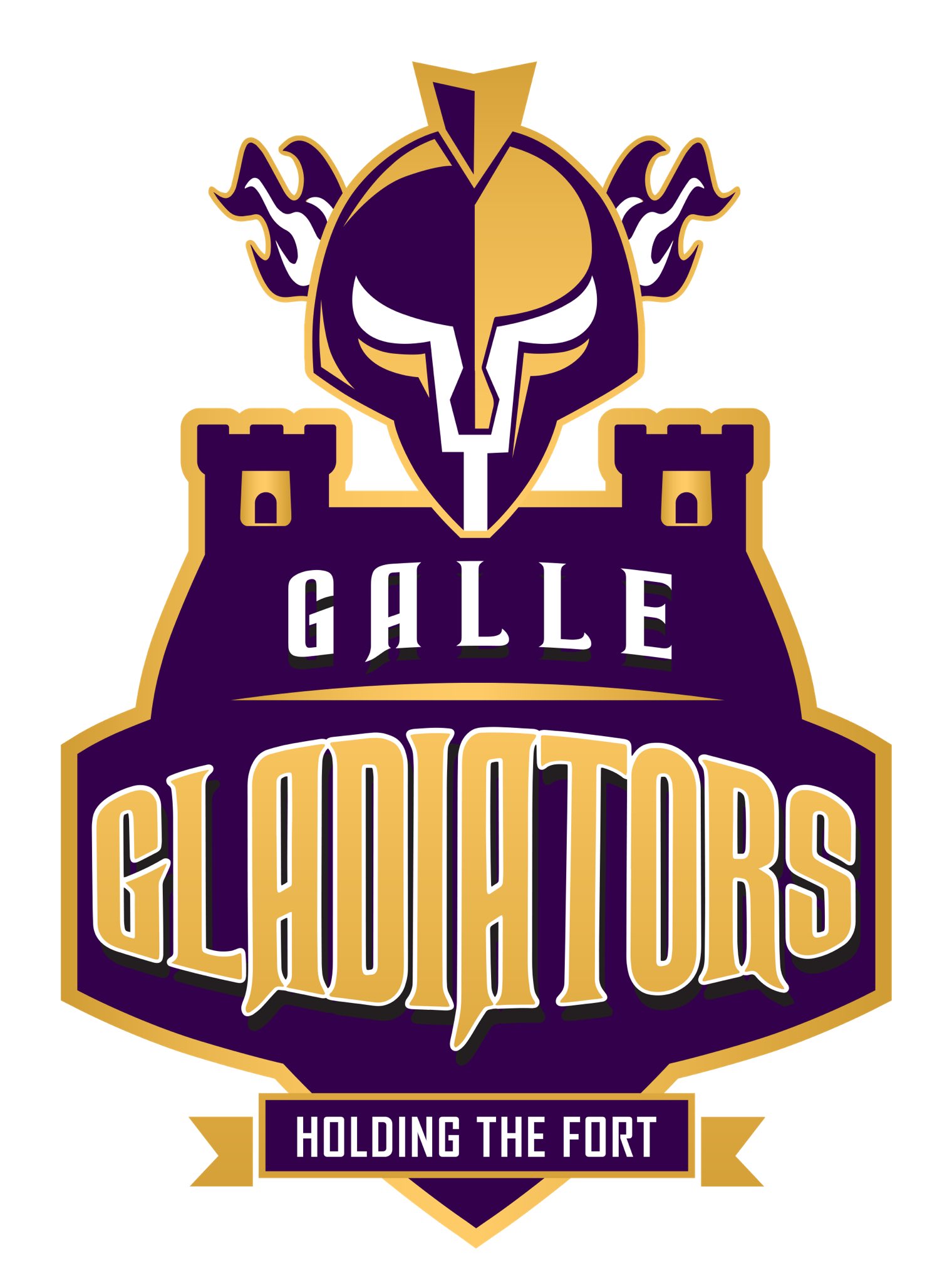 KARACHI: The Pakistani players of the Galle Gladiators – a Pakistani outfit in the Lanka Premier League (LPL) – will fly for Columbo in the early hours of Thursday, November 19th from the Quaid-e-Azam international airport Karachi.

The Galle Gladiators management has already had the right-handed batsman, Ahsan Ali as the replacement for Sarfraz Ahmed who is skipping the league to fulfil the national commitment (the New Zealand tour). Others on the Colombo-bound flight are Mohammad Amir, Azam Khan, Chadwick Walton and coach Moin Khan. 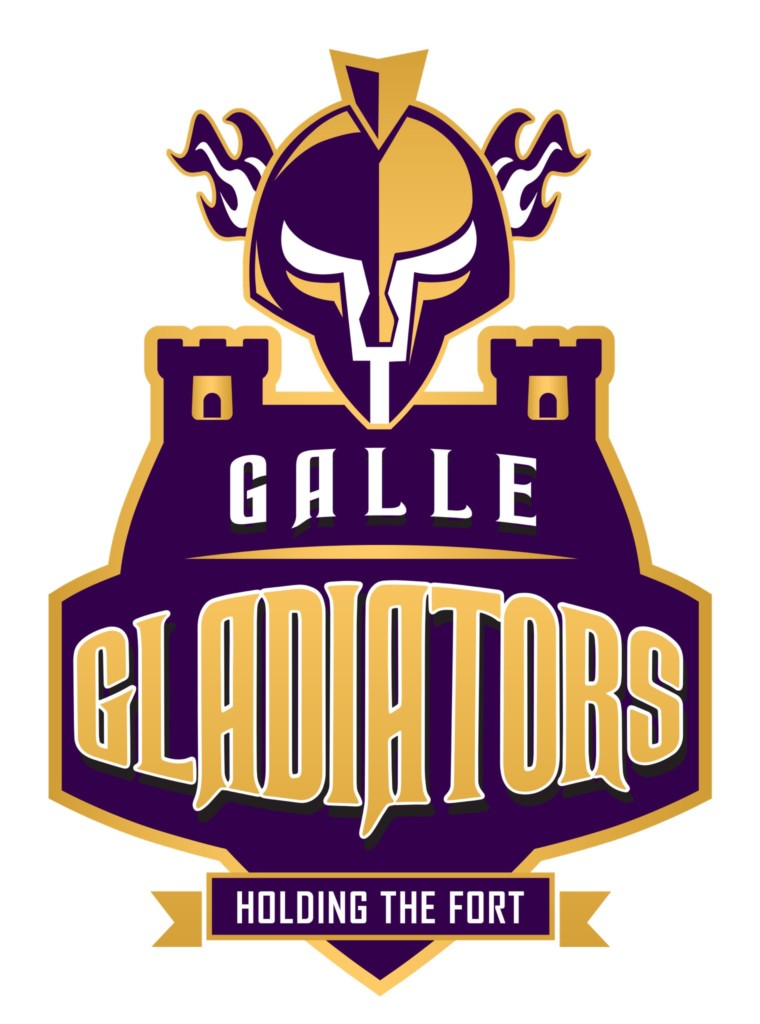 Allrounder Shahid Khan Afridi and mentor Wasim Akram are not traveling with the Galle Gladiators and are scheduled to join the squad in few days.

After reaching Colombo, Galle Gladiators entourage will travel to Hambantota by road.

Local players of the Galle Gladiators have already reached Hambantota where they will play their opening LPL match on November 27th. Galle Gladiators are amongst the five outfits taking part in the Lanka Premier League (LPL) starting from November 26th of November.