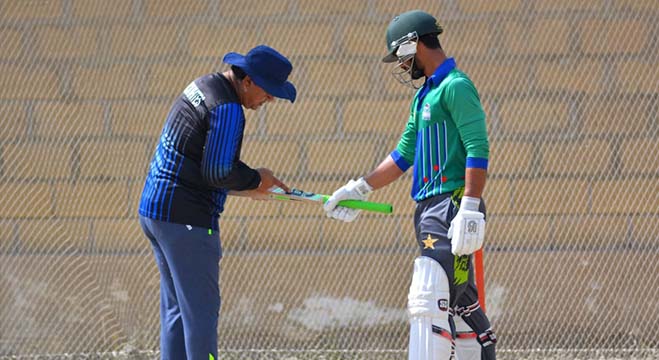 LAHORE: The Pakistan Cricket Board (PCB) has confirmed that the Sri Lanka Cricket had postponed the upcoming U19 cricket series, however the director of international cricket, Zakir Khan said other options are being considered.

“The two boards are now working on alternate options, including the possibility of a series prior to the Pakistan U19’s tour of South Africa in June”, Zakir Khan said

The Pakistan U19 side was scheduled to travel to Colombo for two four-day and three one-day matches on Tuesday, 30 April.