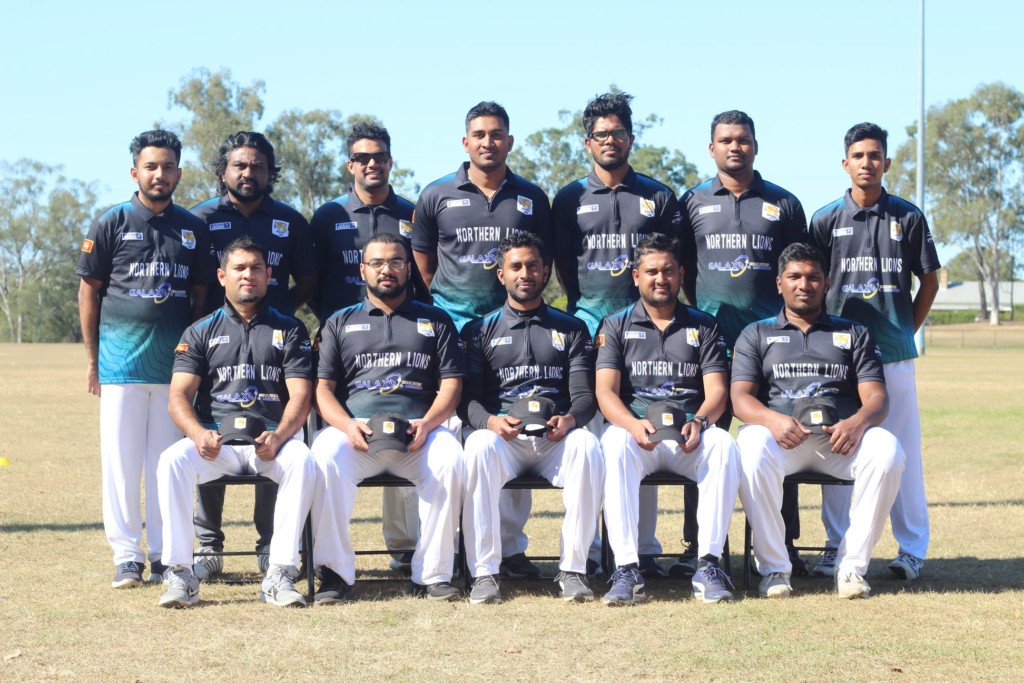 Northern Lions Cricket Club in Brisbane was formed in 2019 in the Month of February with small group of cricketers who played a soft ball cricket in the North Side of Brisbane ( Zillmere, Tiagum , North Lakes , Sandgate, etc). It was Formed by a young Talented Cricket and Cricket Fan Mr. Imesh Chandika Gunatilaka , Sri Lankan Nationality Living in Brisbane, his aim was to-gather all the Sri Lankan Community in Brisbane . 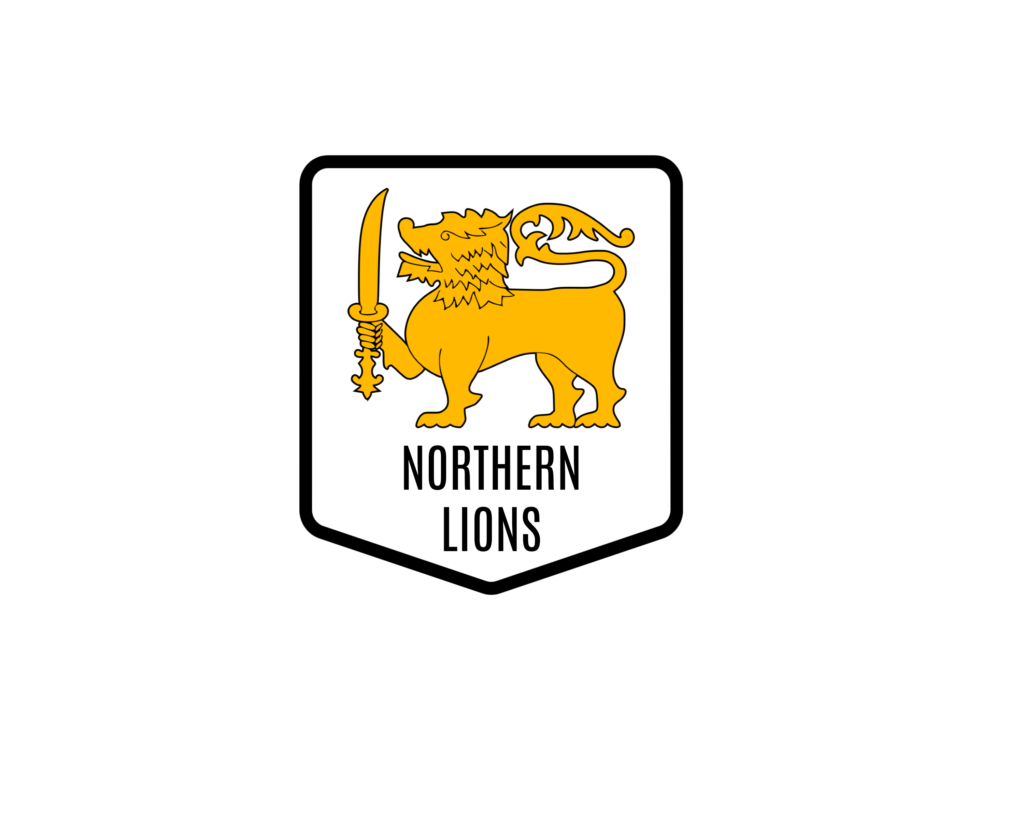 The Club later  Formed themselves to build a strong leather ball cricket team beating most of the cricket clubs in Brisbane .The Club Chairman Mr.Imesh Chandika Gunatilaka Decided to participate in the Warehouse Cricket Association Queensland in the T20 format appointing clubs first Captain Chanaka Liyanage  having a winning record of 12 wins out of 15 matches  at the end of the tournament . Northern Lions Cricket Club became the Runner Up in the tournament losing in the finals against News QLD . Northern Lions Cricket Club Broke a Record by getting Lang St XI all out  for 23 run  and chasing the score in 2 overs . the Highest Wicket taker in the Club for this year was lakith Silva with 20 wickets and Imesh Chandika Gunatilaka with the highest run scored with 244 runs this season .

Northern Lions Cricket Club is looking forward to play the 50 Over Competition in the Warehouse Cricket Association Queensland this Winter Cricket . 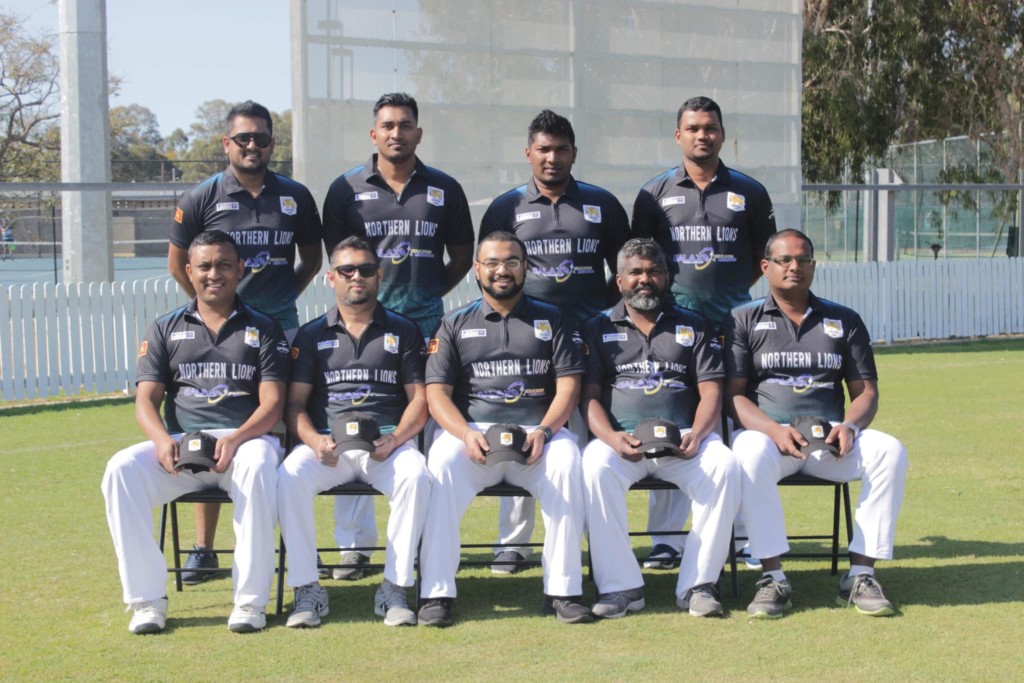