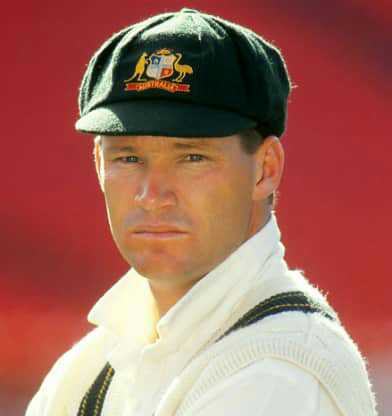 Meanwhile SLC is believed to be in negotiations with former Australian batsman Dean Jones to take over as Head Coach. A frequent visitor to Sri Lanka on media work, Jones is a passionate coach and has had success with several franchise teams.

In March 2018, Jones was the head coach of Islamabad United in third PSL edition. They won the PSL title for the second time in March 2018.[8]