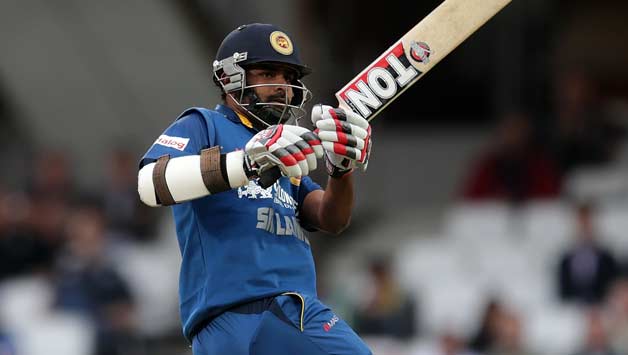 1. Lahiru Thirimanne (C) (Solid technique and can play long innings i.e. 100 in Asia Cup final against Pakistan as an opener. He is a very calm and quite character with a lot of patience and I think he can be a good option for captaincy too )

2. Kusal Janith Perera (He is a genuine opener who slices the ball like Sanath. Don’t know why he is playing in the middle order.)

3. Oshada Fernando (His hunger for runs deserves this place)

4. Kusal Mendis (Although there is criticism, he is a class act and should bat at no 4 spot where the team’s best batsmen had always played i.e. Aravinda, Mahela)

5. Angelo Mathews (Needs sometime to settle but can change the gear depending on the requirement, and a good finisher who could drag a game till the end. He can play the role of India’s MS Dhoni in the batting line – up)

6. Niroshan Dickwella (Wk) (Still do not understand why he was selected to open. He has so many cheeky lap shots and can be very useful in the lower middle order against spinners and fast bowlers in the latter part of the inning)

7. Dasun Shanaka (I think selectors have given more than enough chances to Thisara Perera and he is still playing a lot of fullish strokes and throw the innings away whenever the team needs his support. Therefore, it is time to groom Dasum Shanaka and give him a consistent run)

8. Akila Dhanajaya (The best spinner at the moment)

9. Suranga Lakmal (the most experienced bowler after Malinga)

10. Vishwa Fernando (He should be given a chance in ODIs as he has proven how good he is in Test cricket, and SL need a good left armer in ODIs)

11. Lasith Embuldeniya (He will compete for the best SL spinner slot with Akila in time to come)

Here, I disregarded Lasith Malinga because he has very less to offer for SL cricket and it’s the time to think about the future.