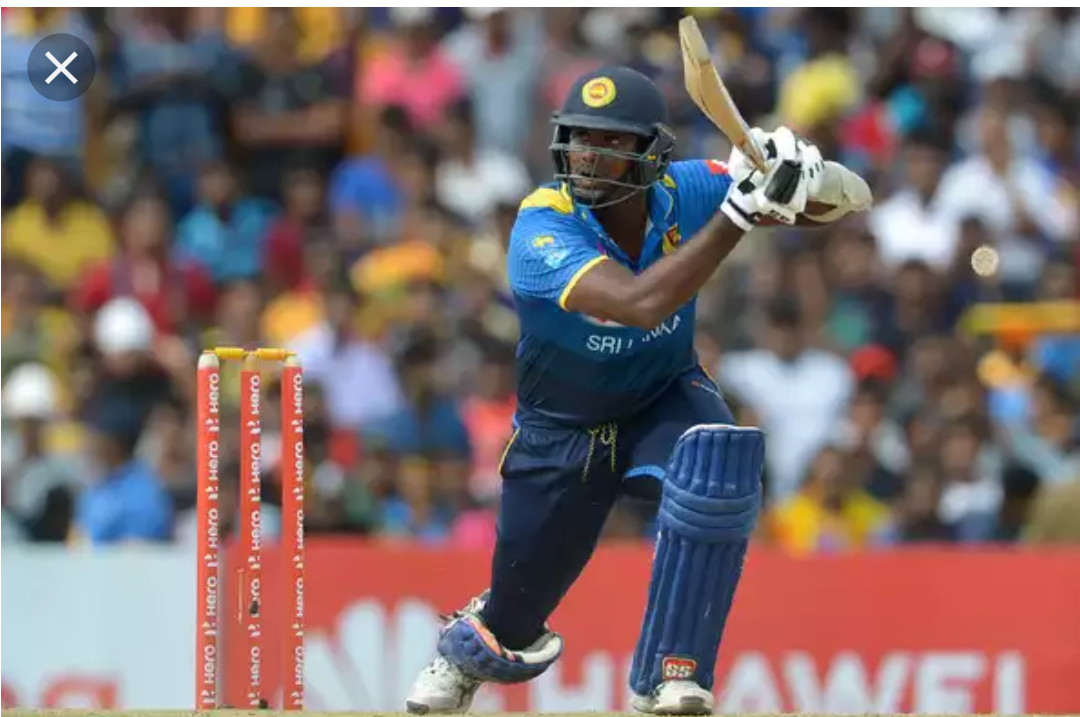 Now two warm up games have been lost in a disapointed manner. Lack of desire among the players was clearly observed. No proper planning ,3 left handers at the top will give opportunities to off spinners to give us a trouble. Kusal janith was really disapointing, he got out to a part timer like glenn maxwell. After his briliant innings in that test match in south africa he never played a crutial inning. Most of the time he gets injured.

Today we saw that his wicket keeping is not up to the mark. He must learn how to take more stumpings and saving leg side delliveries or taking sliding catches behind specially for fast bowlers. He is not a tall cricketer, so have to give an extra effort.

Kusal mendis was again dismissed for a careless stroke at an important stage of the match. Angelo mathews should bat at the top. Because he is the best batsmen in the team. Also noticed most of the time he comes to the crease the match had been allready lost. The win predictor said 4% for sri lanka in the second innings after 10 overs being bowled.

Now sri lankans games can be predicted after watching first 10 overs of the match. Current format put so much importance to the period from over number 10 to 40. Only 4 fielders at the line during this period. We must score at least around 200 runs during this period. To score runs like that we should have batsmen who can accurately place the ball between gaps. Without power hitting. Need to score boundaries by understanding the field. Switch hits, reverse sweeps ,late cuts, glances,scoop shots ,upper cuts, pull or hook shots must be played with out giving away your wicket.

Positives of the last match was that dananjaya batted really well until he got out. His shot at his dismissal was technically wrong. He moved to the leg side when the bowl was delivered. Sanga critized the way he moved ,his head possition at the time of the delivery was not stable.Starc was bowling almost 150kmh.

Vandersay started to bowl with too much loose balls. Dananjaya bowled really well. Jeevan mendis bowled and batted really well but needs to improve. If mathews come at number three he can control the innings at the top and then the middle order should bat really carefully.

At the moment if we bat first we only score around 240 but if we bowl first the opposition scores 330+. Then the win prediction is 4% for our match. Only team like afganistan,bangladesh,westindies give us 50% win prediction. Players body language does not give any intent of winning. Even sangakara shows no desire of giving advice to our side. He just give commentries like a neutral observer. He discussed during commentries that he sooner will have to take the respinsibility of the mcc presidentship.

Now he is a commentator for england not for sri lanka it seems. He has a vast amount of knowledge. If he talk to each an every player on his duty or his weekness it will be a great help to the team than openly  on the live international broadcast. He knows how to play fast bwling ,how to attack spin bowling, how to chase,how to accerlerate the run rate or keeping wickets, taking stumpings like ms dhoni.

Just listen to him. Even if lasith malinga comes to the bowling attack. He should be used only during the critical stage of a match. Like he was used in the IPL. He should be ideal for last delivery of the world cup final. So we must not expose him during the normal siruations.  We should protect him. We must use him like south africa using dale styne.

Lets see what happens during next matches.