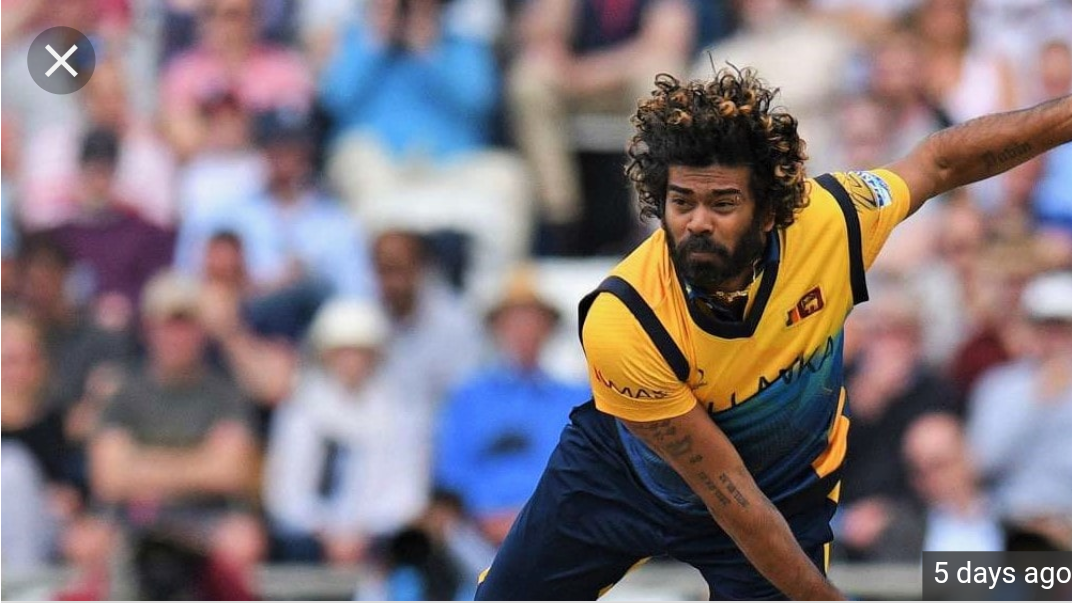 In the begining of this world cup he was really critical of sri lankan cricket. Allways talking negative about other players. Please look at his own performance today against India. He was unable create any sort of trouble against Indian openers today.

He was just a worst bowler than an odinary and was leaking valuable runs at the start. When considering his own performance on this world cup only against England , Afganistan and West Indies he delivered. Cricket is just a team game. It proved that when nuwan pradeep and Lakmal was not there he was not able to take wickets by alone.

When you look at the above 3 matches against West Indies Mathews was able to make a crutial break through. And against other wins other bowlers also were able to take impotant wickets. He was effective in IPL matches because there are too many domestic players. And today in Indian match he is just a net bowler.

Captain dimuth showed no captaincy today. He played really badly at top against Bumrah building unnecessaray presure at the top and playing a loose shot. He used to criticise other batters in press conferences  but never showed any truth to him self and acepted his own bad impact on the game at the top. Against south Africa he started the innings as crazy as possible giving away his wicket and applying extra pressure rest of the batting line up. At the end said middle batted with unwanted pressure.

He is not a good captain. Also he stated that our players should seek foriegn domestic premier leagues for expreience. We should stand up on our own with out depend on IPL. IPL is all about India. Now they are top at the table. Playing IPL is not the solution for our success. We should beat any team without partcipating those leagues.

Like pakistan won the champion trophy ww should stand up alone. How we beat England. We played our brand of cricket. Now world cup was lost many officials will be eliminated from thier roles. Malinga is not a best player he just had a unusual action. Personaly I think cricket is not about unusual actions like Bumrah,Murali, Sunil Narine,Ajmal or buveneshwar kumar. Its about playing proper cricket.

Malinga in the recent just a public speaker in the media. His own performance is decreasing with the time. Not developing with time. He should have not partcipated in this world cup. Look at his body. No commitment to remain in good shape. He has negative influence in the dressing room.

Playing IPL ruined Sri Lankan cricket. We dont want players like AB Deviliers , Christ Gayle, Andre Russell, David Miller or Imran Tahir. They just a show off in IPL. Never able to win for their countries. Just play for your country. Do your basics you can win.