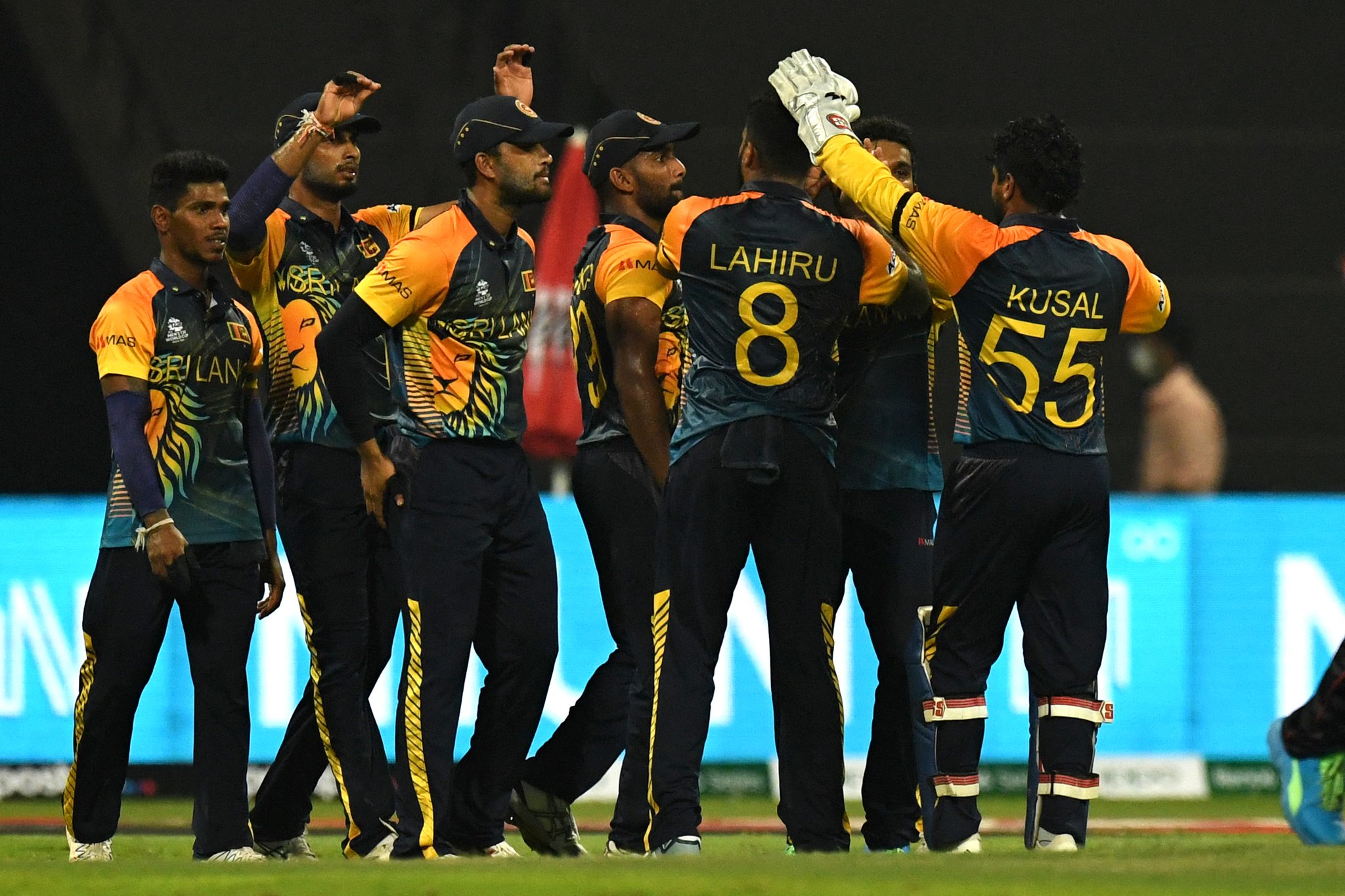 Now when Avishka and Bhanuka were underperforming at Opening and No.3 Positions respectively, I myself saw loads of comments saying that Bhanuka should bat lower down the order, Now Mahela has done it to perfection, Avishka looks in Sublime Hot form at No.4 and Bhanuka looks rearing to go at No.5 There is slightly less pressure in these positions, That’s why Now as far as I have heard Mahela has actually analyzed Avishka’s data and has decided on his role, Which is top class work, Which is why Mumbai Indians won two-in a row because of this wonderful coaching Of MahelaJ, Now Mahela is with us for only until the T20WC ends so hope SLC end Arthur’s long and unsuccessful journey with SLC, and Tom Moody’s and bring in a more talented Local Coach, Mahela!

Now Nissanka might have not performed well yesterday, But I Hope that Sri Lanka still keep faith in him as he’s still under 25 years! Now Chandimal is another problem, Privately I like Chandi and his chirping behind the sticks, But that’s in Tests and ODIS, Sri Lanka SHOULD look into either DDS or Charith.

But for me Sri Lanka have found the perfect combination, Just like Dasun had earlier said they are going to go unchanged in the qualifiers, To which I agree, SL Should go unchanged, They have found 4 bowlers who could bowl all four overs in Kumara, Hasaranga, Theekshana and Chameera Specially Lahiru who is bowling a billion of yorkers successfully now! and Chamika and Dasun who too can share the bowling responsibilities (Maybe 2 each)

SO hope that SLC Remove Arthur, and well done Mahela!